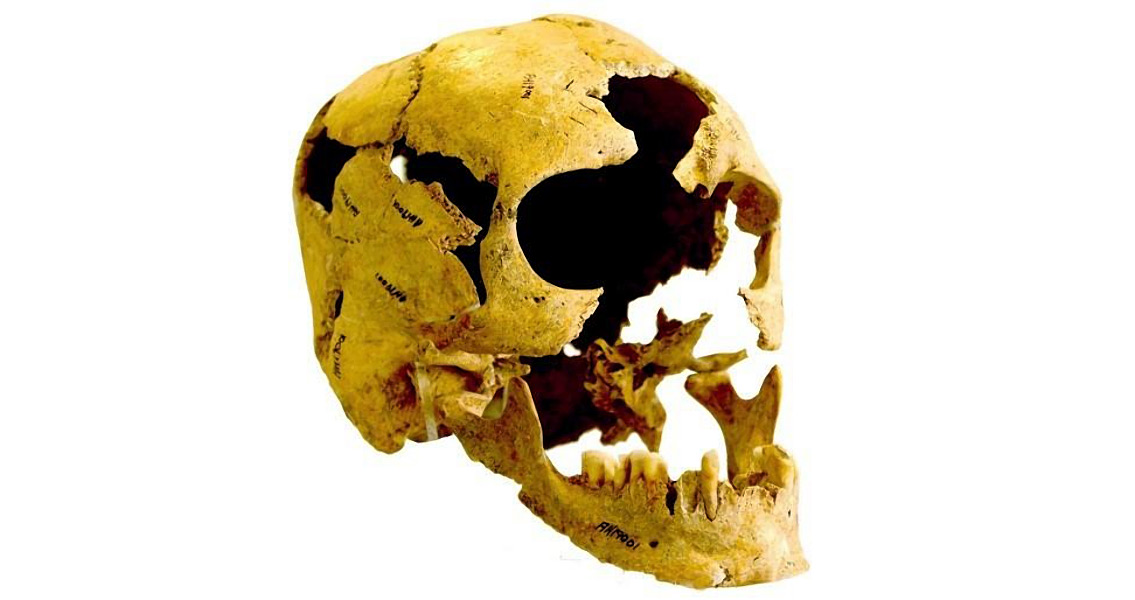 Transition to Agrarian Lifestyle Not Tied to Genetics