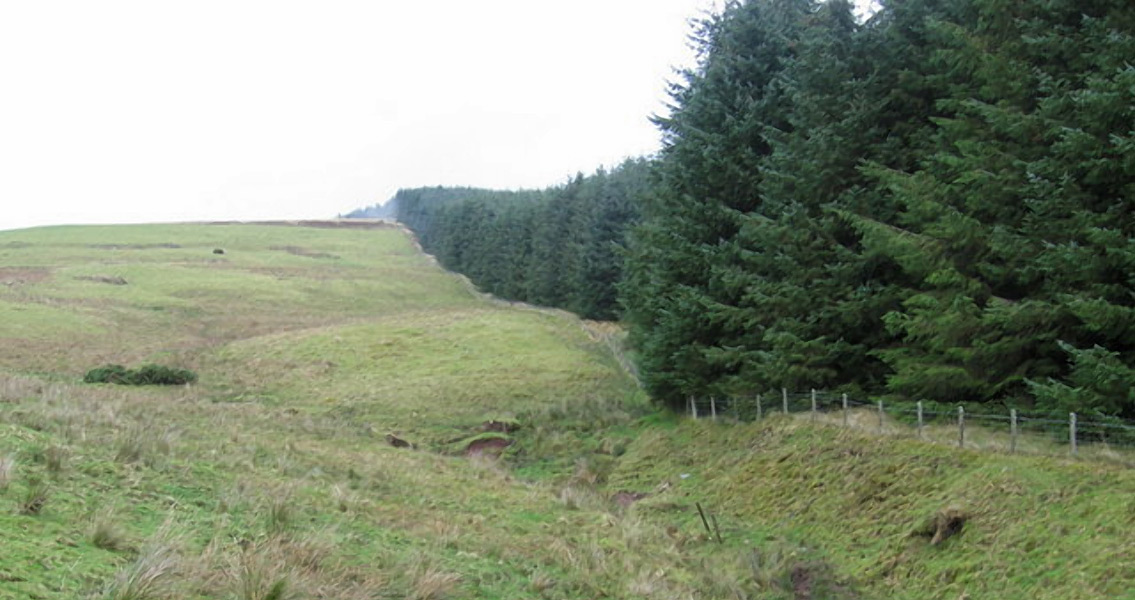 The Courier, “Evidence for ploughing and fields in Neolithic Britain is incredibly rare and so the excavation of the ard marks at Wellhill is a very significant discovery that suggests a farming economy had taken hold in this location only a few generations after farming began in Britain around 4000BC. This is an amazing insight into the lives of Scotland’s first farmers.” Additional radiocarbon dating of the pit sites shows that they may actually date back even further, into the eighth millennium BCE, meaning they’re providing evidence of the very first Mesolithic events in the lowlands of Kinross and Perth. Dr. Rebecca Jones, with Historic Environment Scotland, is quoted in The Courier as saying, “These are very significant discoveries for archaeology in Scotland and even further afield, which is thanks mainly to the endeavors of the principle excavator, Dr. Dene Wright, who recognized the potential of these astonishingly early settlements, which were then confirmed via radiocarbon dating.” Historic Environment Scotland is a public body that was established to investigate, preserve and promote Scotland’s historic monuments and structures. They are responsible for approximately 300 historically significant properties, including Edinburgh Castle. In total, these sites receive over 3 million visitors annually. The organization is also responsible for a variety of collections, including over 5 million drawings, manuscripts, and photographs, in addition to 20 million aerial images of sites around the world. The SERF project has received an archaeology grant from Historic Environment Scotland to complete excavation, geophysical surveys, reporting and archival research. ]]>