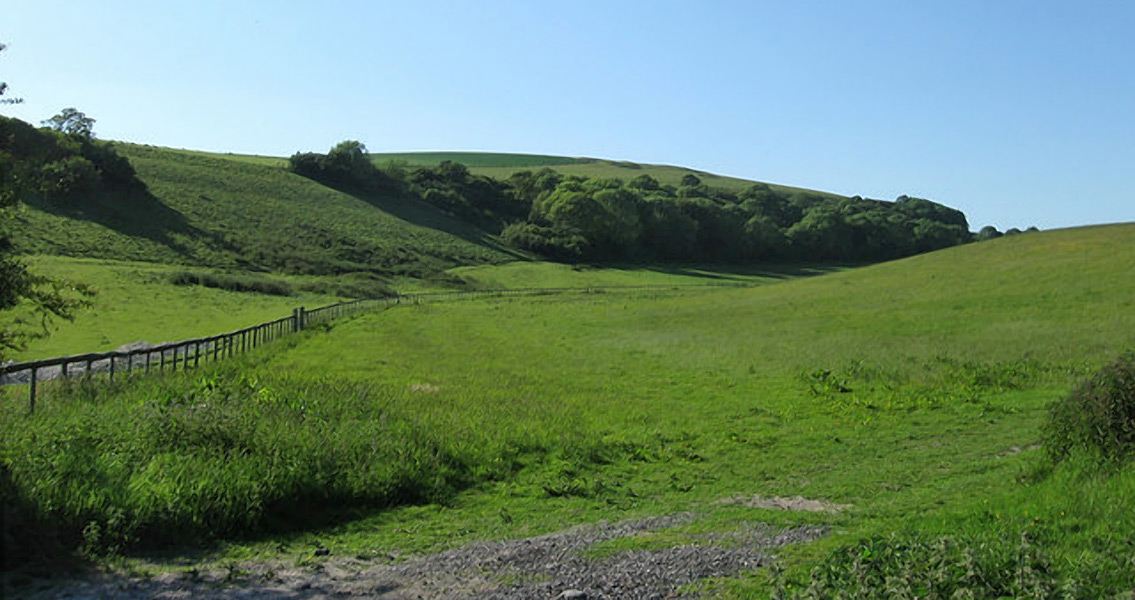 Historic England aerial investigation manager Helen Winton said the discovery of the long-forgotten Roman road was one of the true highlights of the project, despite the true bounty of “exciting” results the LIDAR study yielded. The South Downs National Park may have prehistoric roots, but it’s a relatively new addition to England’s national park system. Becoming fully operational on April 1st, 2011, the park covers a massive 628 square miles across the counties of East Sussex, West Sussex and Hampshire. The park itself stretches for 87 miles, terminating at the chalk headland known as Beachy Head, the highest chalk sea cliff in Britain. ]]>