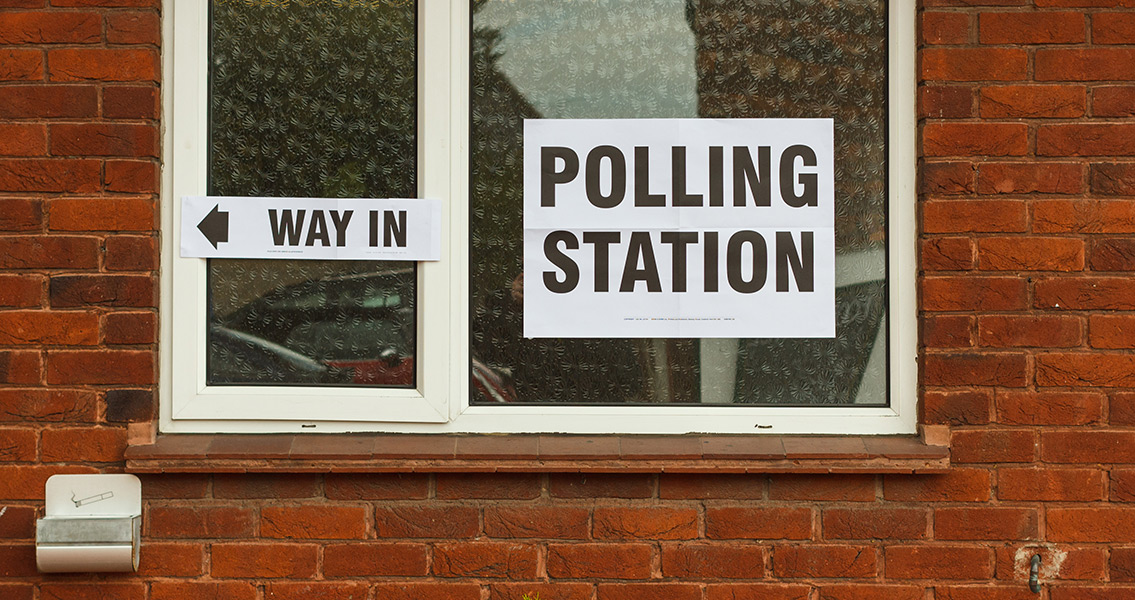 The Key to Democracy? Secret Ballot Made Law in 1872 Ballot Act