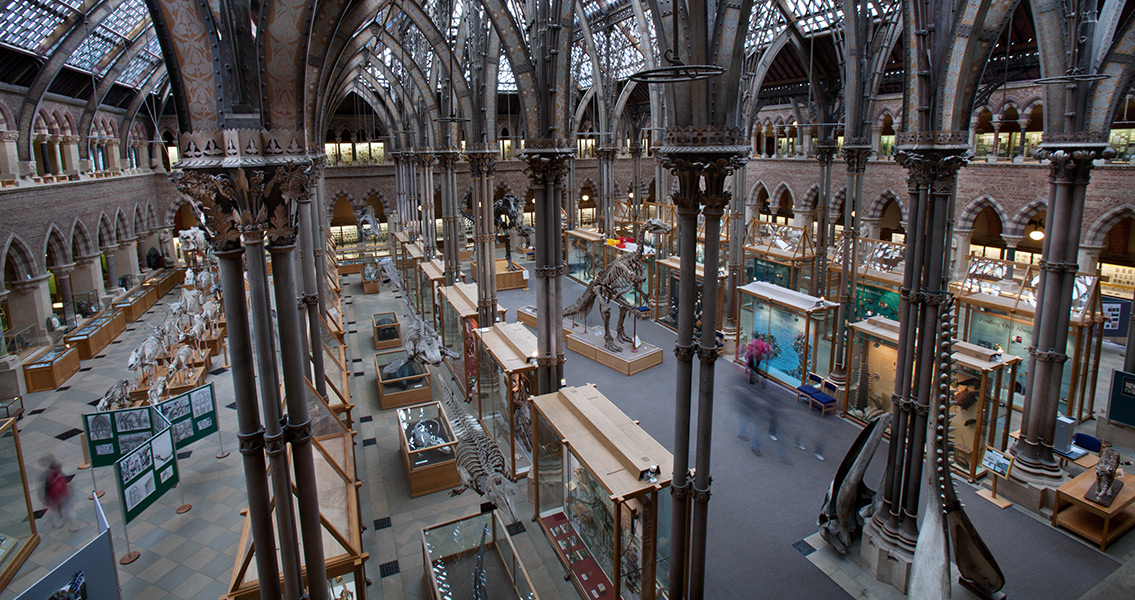 How Cleaning Windows Led to the Destruction of History