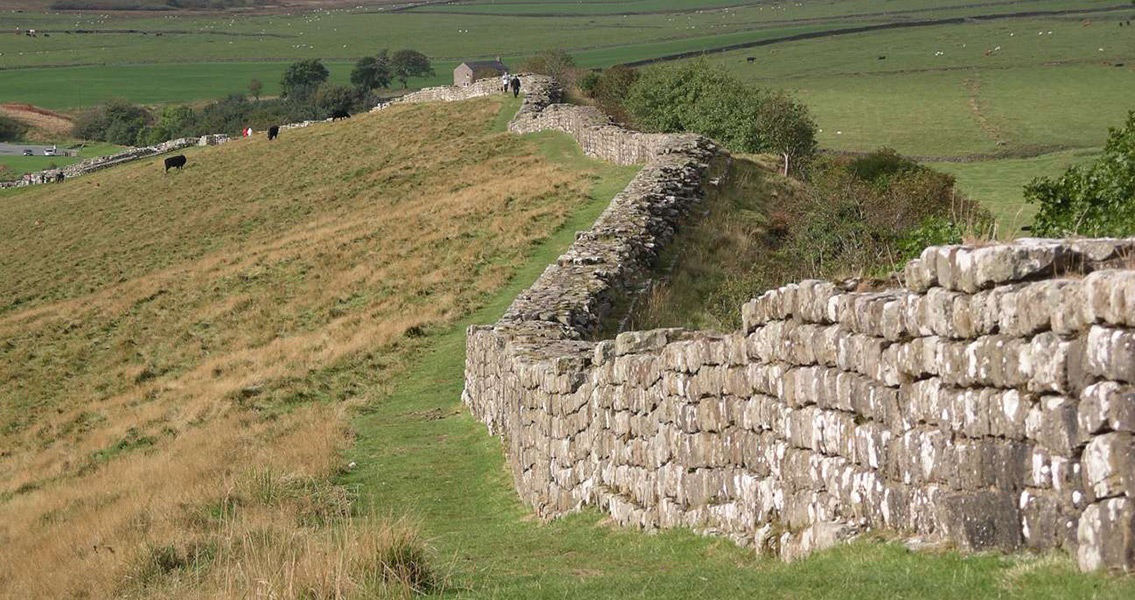 Wallquest project has unearthed at Arbeia. In 2014, another volunteer discovered the head of a protective goddess, a tutela, carved out of stone. The site of the only permanent stone granaries left in Britain, the fort, constructed sometime around 120 CE, was occupied until the fifth century when the Romans left Britain. One possible interpretation of Arbeia is “fort of the Arab troops”, which refers to a time when Mesopotamian boatmen were garrisoned there, as was the First Asturian, a squadron from the Spanish cavalry. It was not uncommon for Roman forts to be manned by troops from somewhere else within the empire, where they often assimilated and recruited locally. Ceres, the goddess of the harvest, was credited with teaching mankind how to grow, and then preserve and prepare corn and grain. She was also believed to be responsible for the fertility of the land. The only god involved in the day-to-day lives of common people, she is typically portrayed holding a scepter or a farming tool with one hand, and a basket of fruit, grain or flowers with the other. Hadrian’s Wall, also known as the Roman Wall, was a defensive fortification in the Roman province of Britannia during the rule of Hadrian, the Roman emperor between 117 CE and 138 CE. Built along the River Tyne, it was constructed to mark the northern limit of the Roman Empire. The total length of the wall was 80 Roman miles or 73 modern miles (117.5 km). The structure consists of a stone wall atop a stone base, with two turrets in between milecastles (small forts, or fortlets, guarding a gateway), and forts approximately five Roman miles apart. Designated a UNESCO World Heritage Site in 1987, the portion of the wall that remains standing can be followed by visitors using the Hadrian’s Wall Path. Amanda Seim, the Earthwatch volunteer working with the Wallquest Community Archaeology Project, who discovered the Ceres figure, described the moment she found the figure to Heritage Daily, “At first I didn’t believe the goddess was real since the condition seemed pristine and the detail was incredible, but then our site supervisor fell eerily-quiet triggering a hum of authentic excitement.” The goal of the Wallquest project is to learn about the easternmost section of Hadrian’s Wall – an approximately 30 mile long section between Hexham/Corbridge and South Shields. Although the wall isn’t always visible in this area, locals are exceptionally interested in it and this project allows them to become involved in the excavations and research. Visitors to Arbeia will see the two newly discovered goddesses displayed in the site’s museum. ]]>