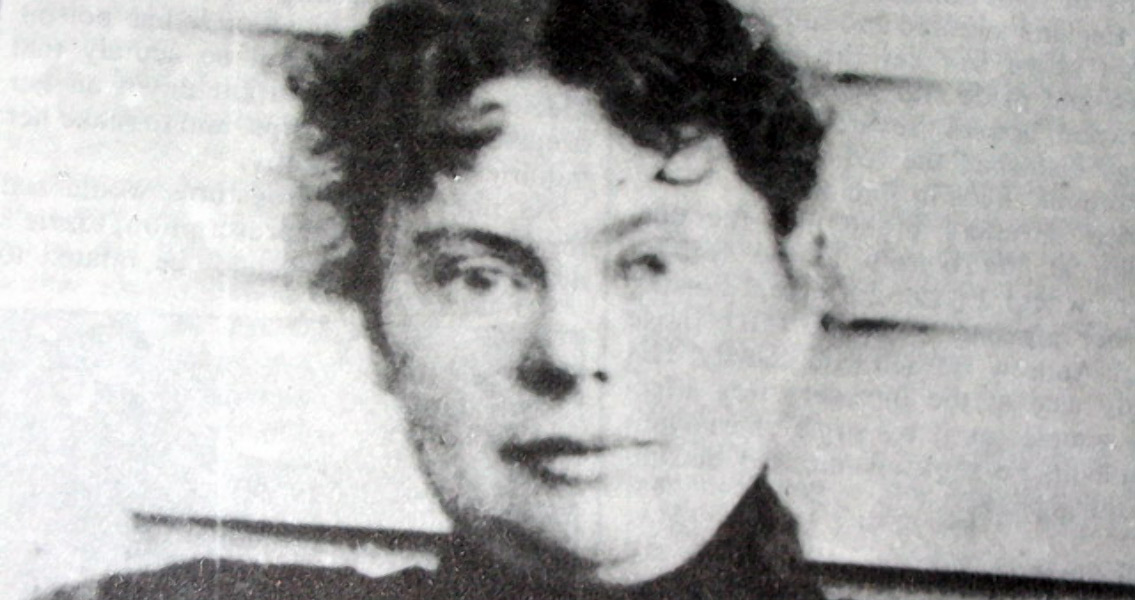 Lizzie Borden took an axe, And gave her mother forty whacks; When she saw what she had done, She gave her father forty-one. However, at her trial the 32 year old Borden was quickly found innocent, the jury taking just 90 minutes to reach its verdict. The Bordens were a wealthy family, Andrew Borden a highly successful businessman in real estate and manufacturing. With his first wife: Sarah, Andrew had two daughters: Lizzie, born in 1860; and Emma, born in 1851. Tragically, Sarah passed away shortly after Lizzie’s birth. Three years after his wife passed away Andrew remarried, to Abby Durfee Gray. Various reports suggest the two Borden daughters had a poor relationship with their stepmother, formally addressing her as Mrs Borden at all times. Lizzie and Emma were supposedly concerned that Abby had designs on stealing their father’s fortune for her own blood relatives. At the time of the gruesome murders the four Bordens all lived in the same household, along with a host of maids and servants. Neither of the Borden daughters were married, a social stigma at the time; and a tense relationship existed between Lizzie and Emma, and their elderly stepmother. On 4th August, 1892, Andrew Borden was found bludgeoned to death in a pool of blood on the living room couch. So brutally had he been attacked that his face is claimed to have been left split in two. Abby was then found upstairs (although it was later deduced that she had actually been killed first), her head and face also brutally bludgeoned. Suspicion soon turned to Lizzie. Along with a servant, she was the only other person in the house the night her father and stepmother were killed. A sensational trial soon started, one which garnered national attention. Lizzie and her sister Emma gained $7 million in inheritance after their father’s death, money which many consider to have been Lizzie’s motive. Circumstantial evidence soon began to appear tying Lizzie to the gruesome crime. It was claimed that the day after the murders Lizzie had burned one of her dresses, her explanation was that it had been stained with paint. Meanwhile, according to a local pharmacy owner, the day before the murder Lizzie had visited his store and tried to buy a deadly poison – perhaps suggesting she had murder on her mind. At the same time, Lizzie’s account seemed dubious. She claimed to have been out in the house’s yard at the time her father was murdered, hearing nothing and not seeing the perpetrator. Nevertheless, there was a total lack of forensic evidence available to the prosecution. Lizzie had no traces of blood on her, a remarkable fact if she had actually carried out the brutal crime. Some doctors’ reports from the time claimed that the severity of the injuries on the Bordens could have only been inflicted by a tall man (although this was contested). What’s more, Andrew Borden had made a host of enemies: both powerful business rivals and disgruntled staff. The murder weapon itself, a hatchet, was found but police were reluctant to use fingerprint analysis on it. The pioneering forensic technique had been growing in popularity in Europe, but the Fall River police force remained skeptical of its validity. This reluctance likely ended any chance of finding out for sure whether Lizzie Borden was as guilty as the rhyme written about her claims. Despite being found innocent, the media continued to portray Lizzie as a murderer. She lived the remainder of her life an orphaned, wealthy heiress in privacy until she died in 1927. She was interred next to her father and stepmother. ]]>