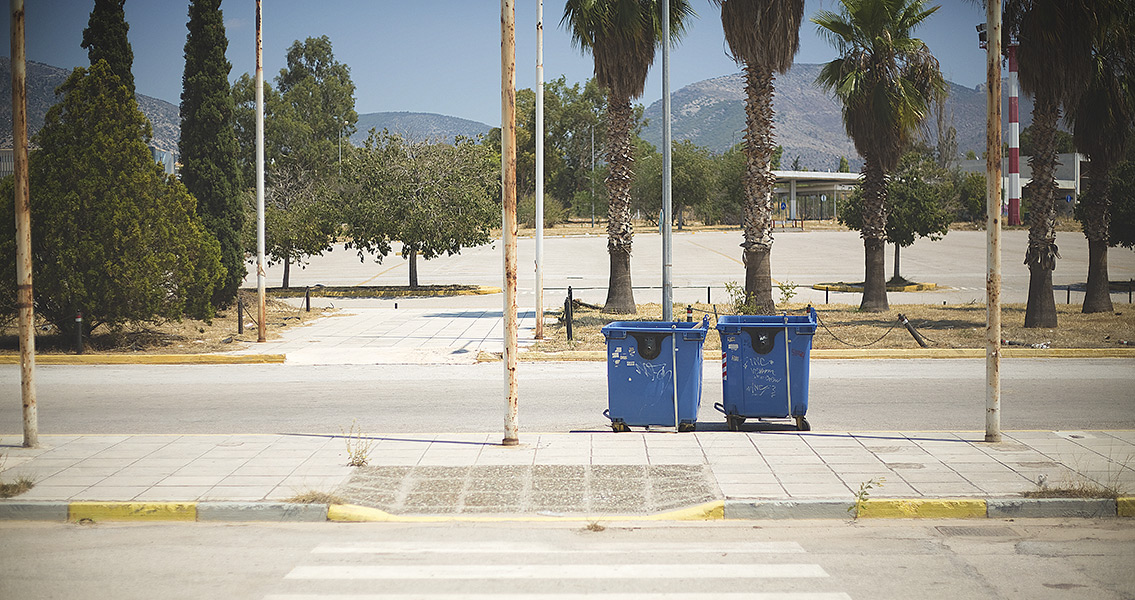 Greek Reporter has just revealed that the Greek Ministry of Defense, Infrastructure, and Finance has received a letter from the Culture Ministry on behalf of the General Directorate for Antiquities and Cultural Heritage that could place the future of the Elliniko site, and the ability of Greece to move forward with recovering from its myriad financial woes, in jeopardy. The original plans for the site included a small portion of the area to be reserved as an archaeological site, according to the Culture Ministry. However, new developments at the airport have revealed that the scope of the dig site is much more expansive than it was originally estimated to be. In its letter, the Culture Ministry has urged recipients to respond urgently to the new plans. Regardless of whether the Culture Ministry succeeds in setting aside larger swathes of Elliniko for archaeological study, the bureaucratic result is likely to be at the very least a delay in the privatization project – something that has been in development since 2014. Additionally, there are fears now that delays may expose the Greek government to litigation from Lamda Development in the wake of the recently signed memorandum of understanding between the two parties. According to the Greek-language newspaper Kathimerini, opposition leaders in the Greek government have responded angrily. Stavros Theodrakis, leader of the centrist To Potami political party, spoke out in condemning the move, going so far as to accuse factions within the ruling Syriza Party and a handful of government ministers of coming together in collusion to delay the Elliniko project. Likewise, Union of Centrists leader Vassilis Leventis felt that it was unnecessary to discuss Elliniko’s archaeological significance after the investment had already been agreed upon. The Elliniko privatization project will provide the equivalent of more than $1 billion USD to the Greek government. Additionally, it will create around 70,000 new jobs after construction is completed on the new tourist center, which will include hospitality staff for the numerous new hotels, restaurants, and other amenities set to be created for the region in an effort to create the largest metropolitan park of its kind. The plans also call for the creation of a kilometer’s worth of new recreational beachfront. ]]>