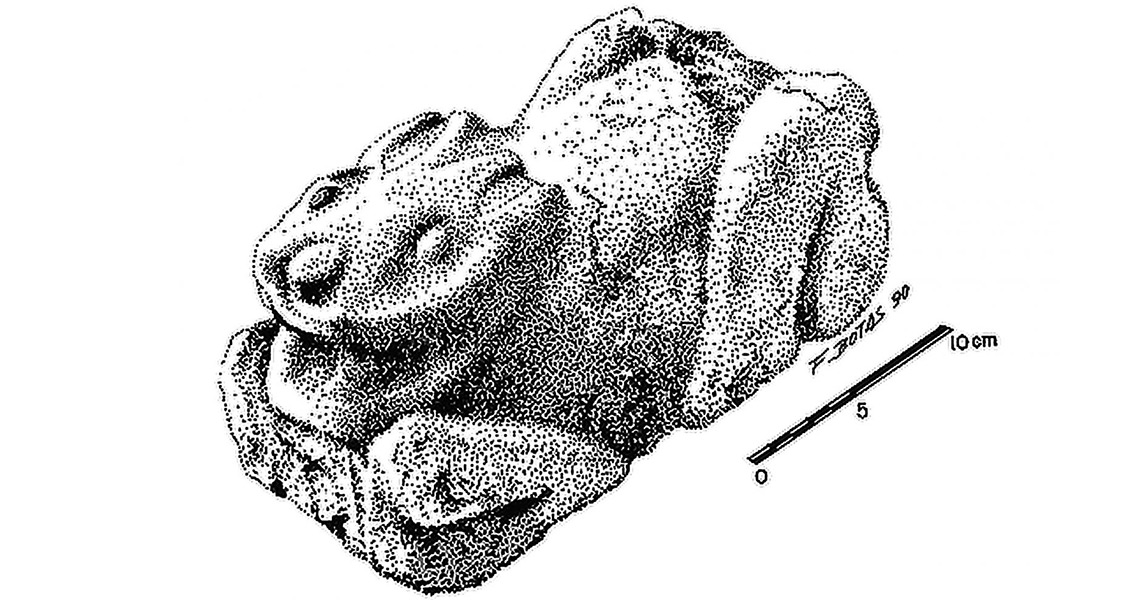 PLOS ONE, can be found online here Image courtesy of F. Botas]]>