BREAKING NEWS
GMT+2 09:54
Home Breaking News Jewels Discovered in Chinese Tomb Say You Can Take it with You 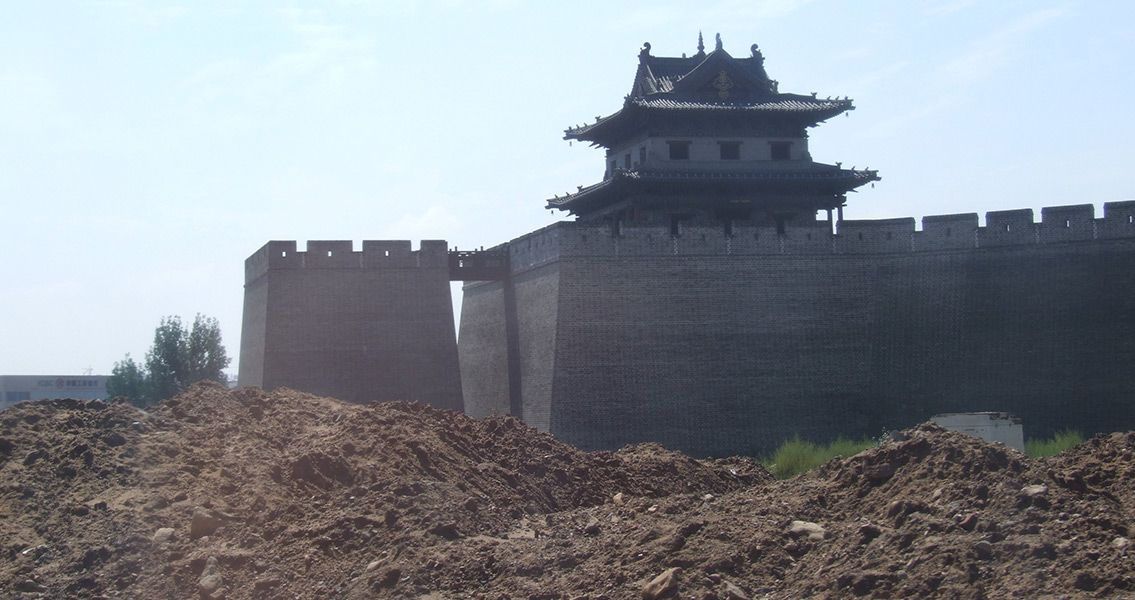 Chinese Cultural Relics. Based on the tomb’s design and the artifacts recovered from inside, researchers were able to determine that the woman lived around 1,500 years ago; just a few decades prior to the end of the Northern Wei dynasty, which controlled that region of northern China from 386 until 534. The historical records indicate that Datong City, where the tomb was found, served as the capital of the dynasty until 494. The earrings recovered from the tomb were made from gold and bear the images of a human face and dragons. The researchers described the designs in Chinese Cultural Relics: “The human figure has curly hair, deep-set eyes and a high nose; wears a pendant with a sequin-bead pattern on its neck; and has inverted lotus flowers carved under its shoulders”. Adding: “In recent years, many gold earrings have been unearthed from Northern Wei dynasty tombs, but the earrings unearthed from this tomb are surely some of the most exquisite.” Additionally, the earrings are decorated with gold, teardrop-shaped designs inlaid with gemstones; with amethysts and gold chains which would have hung down on each side of Farong’s face. Similar designs have been found on earrings discovered in northern Afghanistan, indicating that the Northern Wei dynasty maintained cultural ties with the people in central Asia. The thread which held together the necklace Farong was wearing when she was buried had long since decomposed. However, because the beads remained relatively concentrated and unmoved when this occurred, researchers were able to successfully reconstruct it. The article states: “The small beads are the size of millet grains, some black and some green, and all are oblate, each with a perforation in the middle.” The Northern Wei dynasty was founded by the Tuoba clan of the Xianbei, and ruled northern China during the era of Southern and Northern Dynasties. Considered a period of political turbulence and intense cultural and social change, the Northern Wei dynasty is notable for the unification of northern China and the introduction of foreign ideas, including Buddhism. Images of the jewelry can be found at LiveScience Image courtesy of Wikimedia Commons user: Nicor ]]>