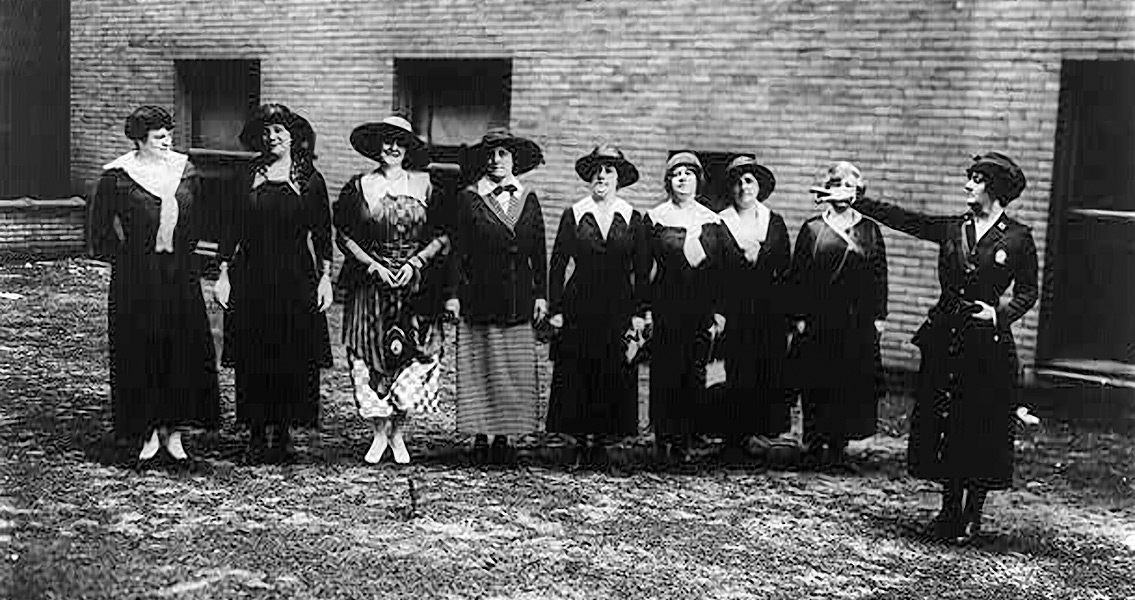 The LAPD's First Woman Officer and the Fight for Equality