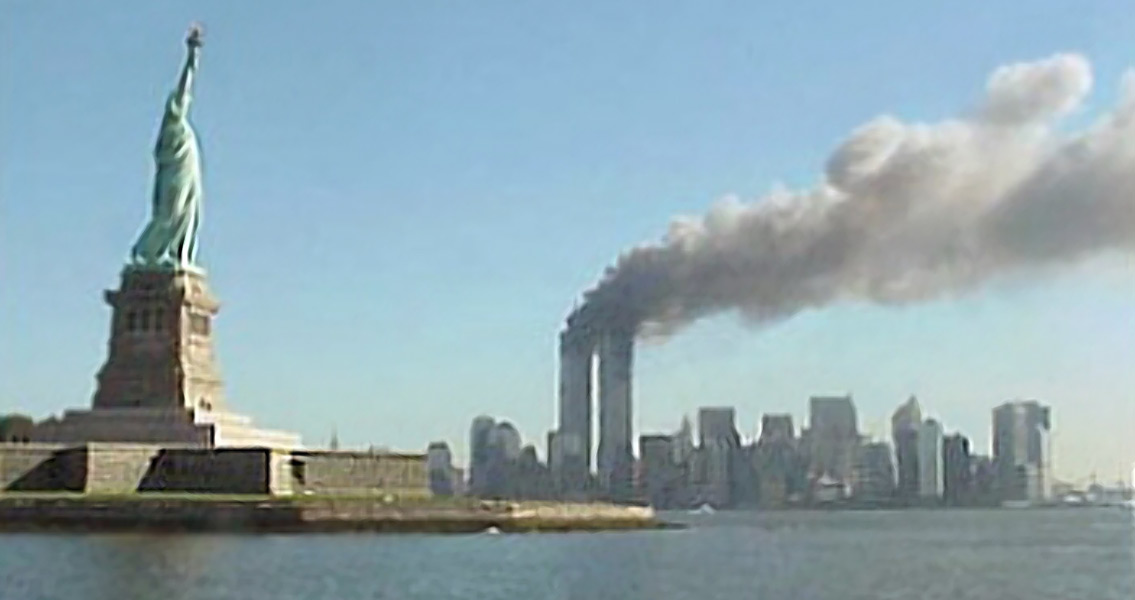 9/11 Triggered Sharp Spike in Mental Disorders Outside the USA

American Journal of Epidemiology. Using population data from the Danish Psychiatric Central Research Register, covering the period from 1995 to 2012, the team looked for changes in the incidences of mental disorders around the time of the 9/11 attacks. By analysing 1,448,250 contacts with psychiatric services, the team found the week following September 11, 2001, coincided with a 16% rise in the incidence rate of stressor and trauma related disorders, such as post traumatic stress or adjustment disorders. For six months after the attacks, the incidence of stressor and trauma related disorders remained elevated by around 5% above the normal level. The surge did not dissipate until roughly a year after 9/11. No similar increases were found for other mental disorders in the same period. “[the outcome of the study] sadly confirms that one of the alleged purposes of [certain types of] terrorism – to generate mass-scale attention and intimidation – is in fact achieved”. the authors write, in their conclusion. Anyone old enough to remember 9/11 will know that one of the most startling things about the events that day was the extensive mass media coverage they received, a tragedy transmitted across the globe almost in real time. Unsurprisingly, the study authors think this was key to the effect they observed. “The extra-national character of the post-9/11 deterioration of mental health observed in this study also highlights the pronounced importance of mass media in transmitting stress-inducing information to populations in countries far removed from the target of the [terrorist] attack.” The study, by Bertel T. Hansen; Søren D. Østergaard; Kim M. Sønderskov and Peter T. Dinesen, highlights the impact of 9/11 as it was experienced vicariously in Denmark – across the Atlantic and thousands of miles away from the actual site of the attacks. Beyond this historical insight however, it also offers an ominous warning for the future. “Although this remains to be examined, it seems likely that such an effect [as observed in the study] would become even stronger in the future, given the highly visual and real-time nature of today’s mass media.” For more information: oxfordjournals.org]]>