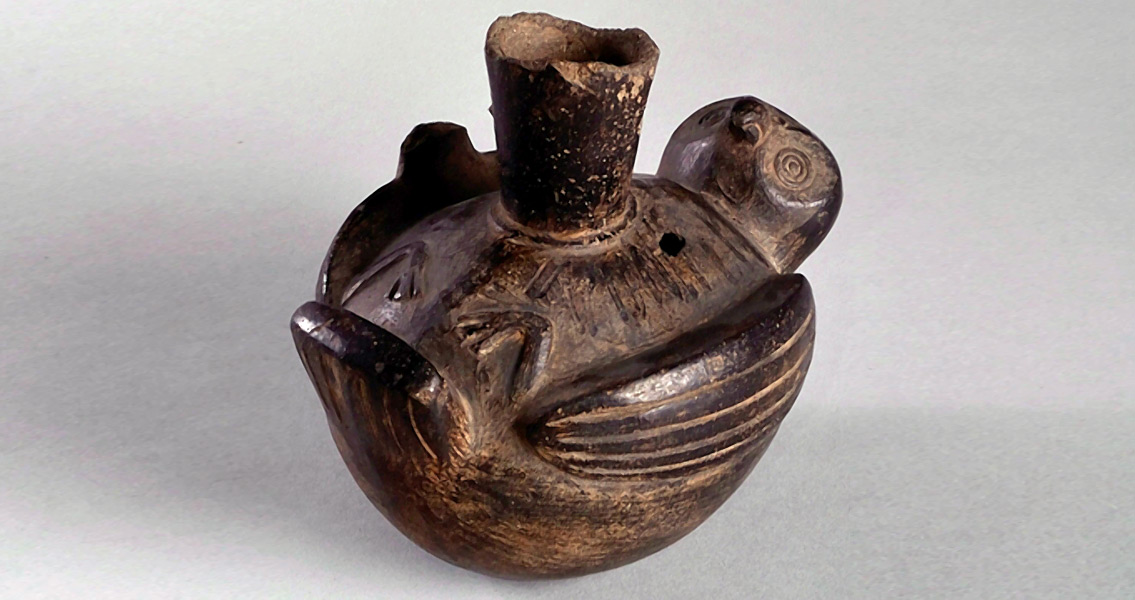 Children Sacrificed to Serve as “Guardians” for Chornancap Priestess