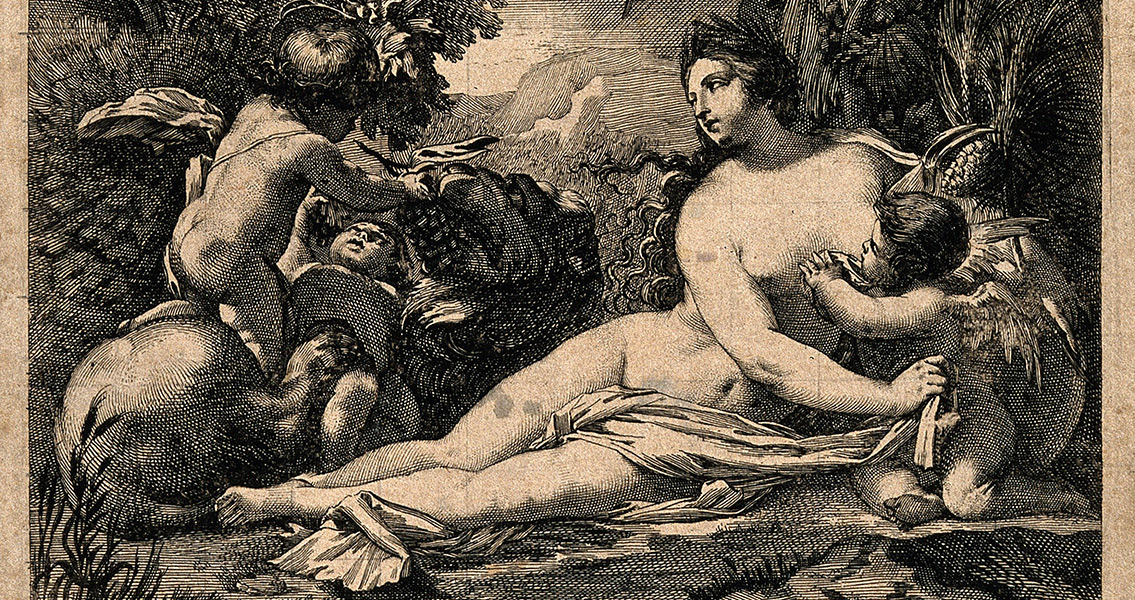 Hurriyet Daily News, Mayor Enver Yilmaz said that the decision was made to support the dig after 2015’s initial one million Lira provision to begin excavations of Kurul Castle. Hopes are high that the restored, excavated castle will bolster tourism in the area, providing opportunities for visitors to observe archaeological artifacts such as the sculpture in an open-air museum. Researchers working on site say that the new statue is one of the most significant finds discovered within Turkey so far in 2016. Besides its historical significance, the Kybele sculpture is the first of its kind to have been discovered in situ – an extremely rare event. This is made even more noteworthy because of the state of Kurul Castle, as the main gate’s walls collapsed during an early occupation by Roman forces. Thought to be constructed during the reign of Mithridates the Sixth, king of Pontus and Armenia Minor from circa 120 BCE to 63 BCE, Kurul Castle may not have been the original home of the Kybele statue. The sculpture likely belonged to the Hellenistic Pontus Kingdom, and could have been transported to Kurul from a more western province, most likely that of Afyon. Located on a mountain ridge outside the village of Bayadi, a close suburb of the city of Ordu, Kurul Castle stands at an elevation of some 1800 feet (571 meters). The site once consisted of an open-air temple, surrounded by a pair of curtain walls. The interior of the castle also held a gallery, a water cistern, and at least four living spaces unearthed by recent excavations. Archaeologists plan to leave the statue in place for now until it can be secured for transport and conservation to a suitable museum in Ordu. Images of the statue can be found here ]]>