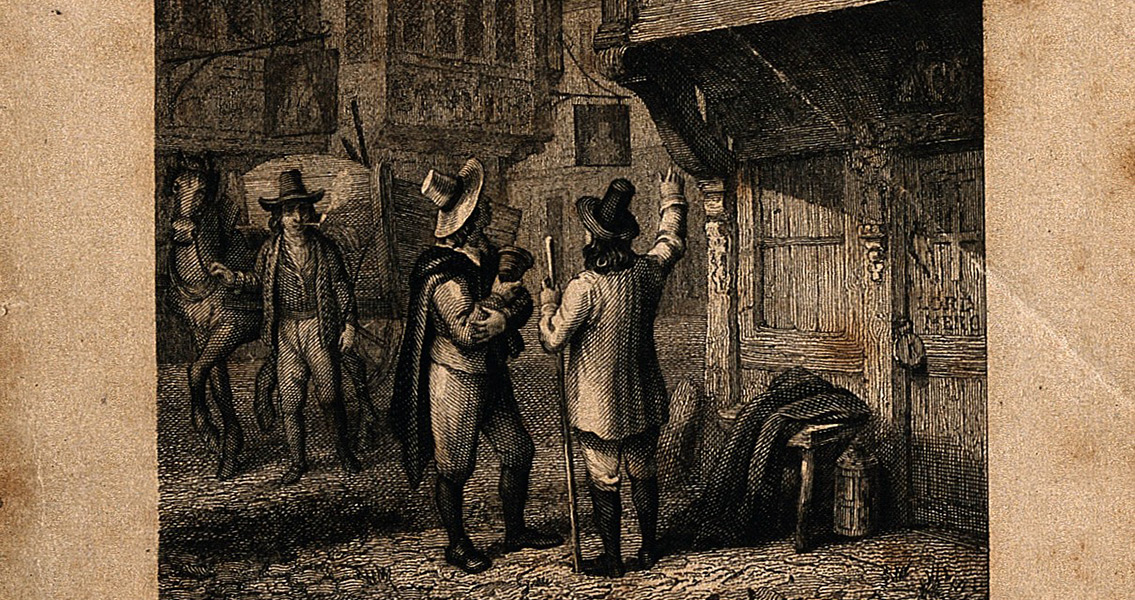 DNA Confirms the Bacteria Responsible for the Great Plague

Yersinia pestis, was present in the victims, a year after the discovery of a suspected mass burial pit during excavation work associated with the Crossrail project at Liverpool Street, in East London. The identity of which microbes were responsible for the Great Plague has long been debated. The search for the bacterium was conducted by the osteology department of the Museum of London Archeology (MOLA), where the finds from Liverpool Street are stored. Michael Henderson led the examination of a number of skeletons from the site. He told BBC News, “They’re carefully boxed, individual elements, legs separately, arms separately, the skulls and the torsos. We excavated in the region of three and a half thousand skeletons, one of the largest archaeologically excavated to this date. A vast data set that can give us really meaningful information.” Teeth from the London remains were extracted and sent for DNA analysis at the Max Planck Institute for the Science of Human History, in Germany. “The best thing to sample for DNA is the teeth; they’re like an isolated time capsule,” Henderson explained in the BBC News interview. Once in Germany, Kirsten Bos, a molecular palaeopathologist with the institute, led the painstaking effort to drill out the tooth pulp used in the search for the seventeenth-century bacteria, resulting in positive results from five of the individuals tested. “We could clearly find preserved DNA signatures in the DNA extract we made from the pulp chamber and from that we were able to determine that Yersinia pestis was circulating in that individual at the time of death. We don’t know why the Great Plague of London was the last major outbreak of plague in the UK and whether there were genetic differences in the past, those strains that were circulating in Europe to those circulating today; these are all things we’re trying to address by assembling more genetic information from ancient organisms.” Bos told BBC News. The horrific fate of the infected Londoners was described in the eighteenth-century account of the event: A Journal of the Plague Year, by Daniel Defoe. “The plague, as I suppose all distempers do, operated in a different manner on differing constitutions; some were immediately overwhelmed with it, and it came to violent fevers, vomitings, insufferable headaches, pains in the back, and so up to ravings and ragings with those pains,” Defoe wrote. “Others with swellings and tumours in the neck or groin, or armpits, which till they could be broke put them into insufferable agonies and torment; while others, as I have observed, were silently infected.” Alison Telfer, from MOLA, told the BBC’s Today program, “We’ve found about three-and-a-half thousand burials on this site. We’ve been working here for the last five-and-half-years on and off and we’re hoping we’ll be able to get positive identification of the plague on a number of the individuals.” Bos’s team will continue sequencing the full DNA genome in order to completely understand the spread and evolution of the disease. ]]>