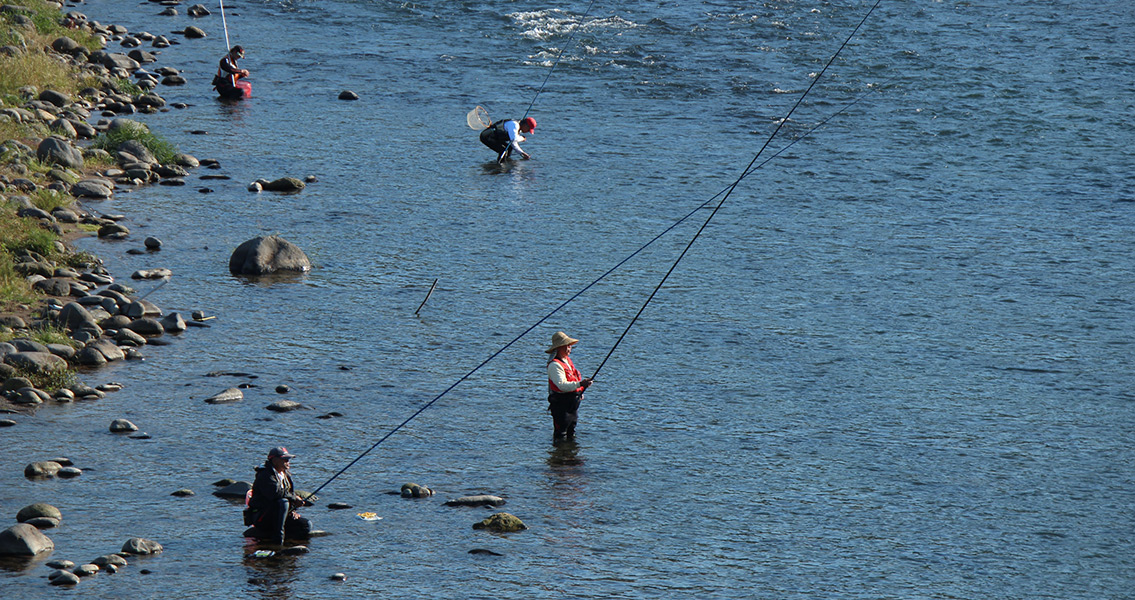 CNN that humans are thought to have originally crossed over to Australia approximately 50,000 years ago, but that any evidence of maritime adaptation by humans had only been reported between Australia to Wallacea, a collection of primarily Indonesian islands. “Our findings suggest that Paleolithic people had adapted their maritime technologies to live not only in Wallacea and Australia, but a much wider geographic zone,” Fujita told CNN. “We found fish and human bones that dated back some 30,000 to 35,000 years. We don’t know what kind of tools were used to catch these fish, but we’re hoping to find some even older fishing tools.” The study was recently published in the journal Proceedings of the National Academy of Sciences. An image of the hooks can be found here: here ]]>