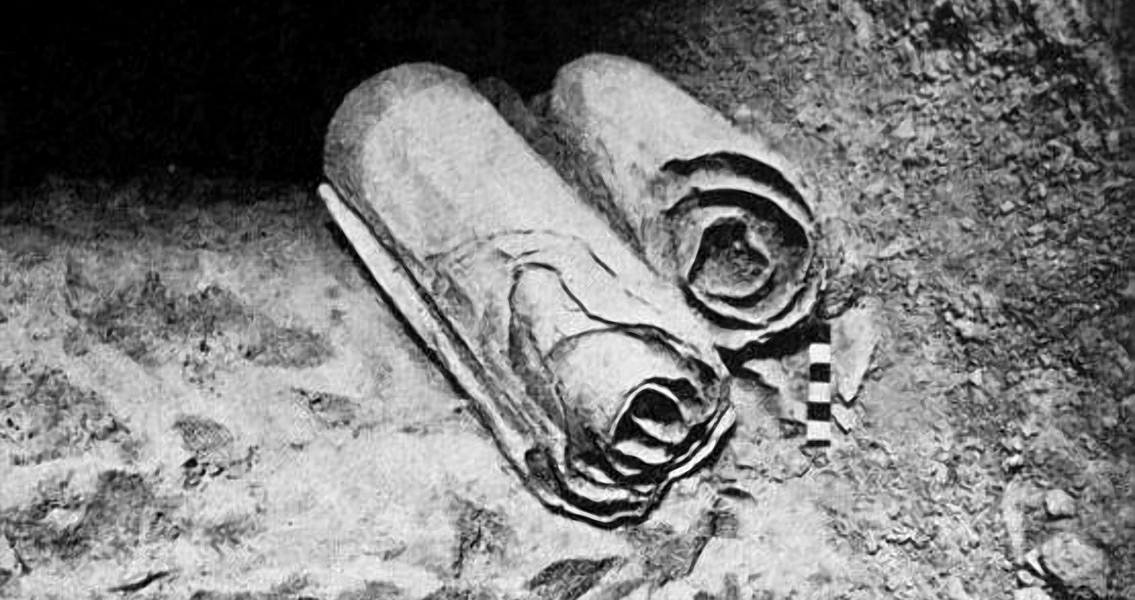 New York Times, Seales has been working for the past 13 years on imaging techniques to digitally restore ancient scrolls too damaged to be read. Inspired by the charred scrolls found in Herculaneum, one of the locations destroyed by the eruption of Mount Vesuvius in 79 CE, the computer scientist was unsatisfied with traditional computer tomography (CT) scans as this technique would reveal only a jumbled mass of ink within a scroll. The solution that Seales devised was to reconstruct the writing surface of the scroll digitally before placing the inked letters back on it, resulting in an almost miraculously clear and legible image. The text of the scroll has been verified by Biblical experts to be the first two chapters of Leviticus from the Hebrew Bible. While the En-Gedi manuscript is not the first instance of this version of the text to be discovered by archaeologists, it is the very first time a severely damaged scroll thought to be impossible to read has been unrolled and then identified using non-invasive techniques. Additionally, the version of Leviticus recorded in the scrolls was found to be identical to the Masoretic text, making it the earliest instance of the use of such a text considering the document has been dated to between 50 and 100 CE. The Masoretic text is considered the authoritative version of the Hebrew Bible, and is one of the texts most often used for Protestant translations of the Old Testament. The revelation that the Masoretic text was in use as far back as nearly 2,000 years ago has prompted some paleography experts to suggest the En-Gedi text should be officially categorized as a Dead Sea scroll, especially if the age of the scroll is indeed accurate. Researchers have responded with enthusiasm to the news, proclaiming that Seales’ new technique could be the key to unlocking the secrets of any number of scrolls too damaged to open without risking permanent damage to the texts concealed within. The suite of software tools the computer scientist developed will be made available under an open source license once his current government grant period expires. The new research study, published recently in the journal Science Advances, can be found online here]]>