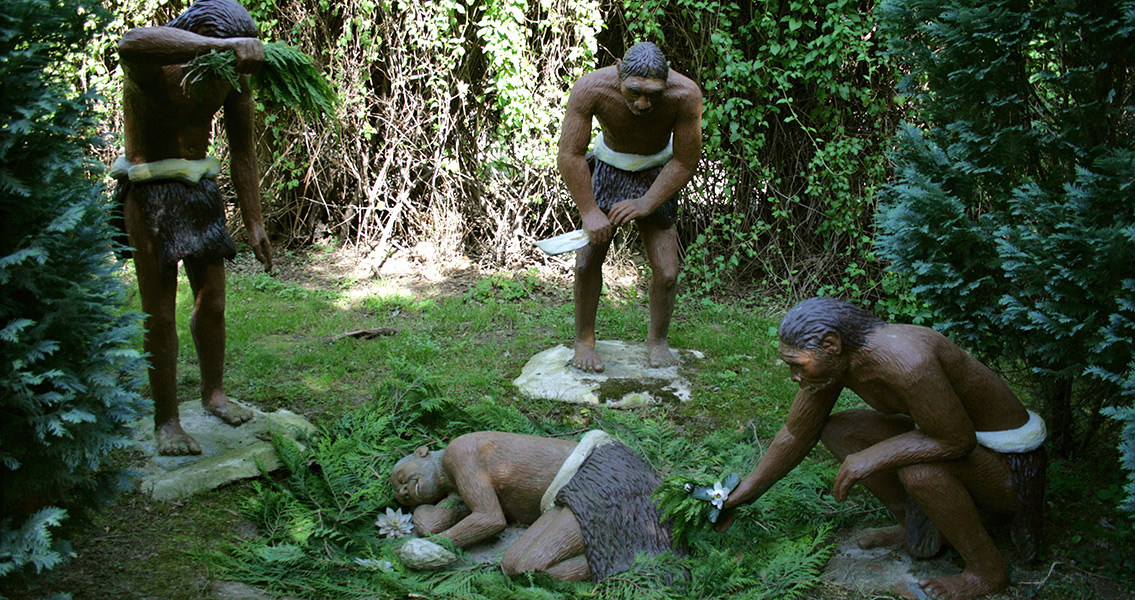 Science, other scientists have been touting the new research as “a landmark study” proving that Neanderthals had enough intelligence to make these cognitive symbolic leaps. Much of the controversy stems from the date of the artifacts, as they were made around 42,000 years in the past – a time when Neanderthals were well in decline while modern humans were spreading across Europe and replacing them. However, after University of York bioarchaeologist Matthew Collins examined some of the unidentified bones discovered at the dig site and found them too small to use more traditional DNA identification methods on, he and his colleagues made the decision to use the new ancient protein analysis method instead. Analysis proved conclusively that the bone fragments were human, but it was still unclear if they had once belonged to a modern human or an archaic species such as a Neanderthal. To further pinpoint the identity, Collins and his colleagues conducted a comparison of the collagen within the fragments to those produced by modern humans and those produced by archaic humans. Collagen in Neanderthals contained high levels of an amino acid known as aparagine, as evidenced from previously-sequenced Neanderthal DNA; modern humans do not produce aparagine but instead have aspartic acid in their collagen. The researchers found evidence of aparagine amino acid, pointing to the bone fragments being of Neanderthal origin. Additionally, the type of collagen within the bone is only present in types of bone that are still growing, which combined with the presence of nitrogen isotopes associated with breast-fed children has led the scientists to believe that at least a portion of the bone fragments were from a Neanderthal infant. The findings have fanned the flames of debate when it comes to claiming that Neanderthals were incapable of creating symbolic jewelry of the type found on the site. It may be, according to some scientists, that Neanderthals living on site learned of the tools and techniques used for creating such jewelry from modern humans migrating to the area. The new data points towards renewed evidence that our archaic human cousins created these pieces of art themselves. Collins and his research team’s new study, published in the Proceedings of the National Academy of Sciences, can be found online here]]>