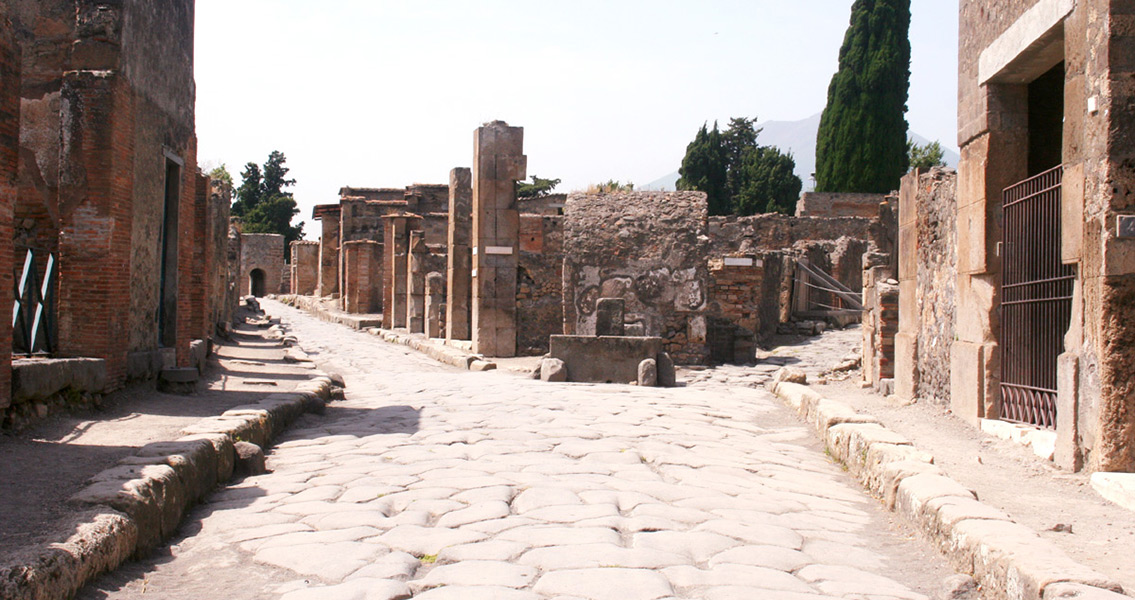 VOA News, scientists from Lund University in Sweden have been working hard on the long-standing research project since 2010. A year’s worth of field work scanning a city district in danger of deterioration led to four years of digital reconstruction work; the results include a digital video showcasing the neighborhood, including the residence of one of the richest citizens of Pompeii, a Roman banker by the name of Caecilius Iucundus. In addition to the luxurious Roman villa, the team from Lund University also discovered several gardens, a bakery, a laundry and a tavern in their study of the city district. Researchers were also able to extrapolate some of the city’s social hierarchy through studying the water and sewer systems of Pompeii. Restaurants and retailers in particular were found to be highly dependent on large, wealthy families, who controlled the flow of water to their buildings, the scientists found. The project in its current form has its roots in an initiative that was born from necessity several decades ago. In 1980, a massive earthquake struck southern Italy, causing not only high levels of damage to local architecture but also resulting in the deaths of more than 2,000 individuals. In the wake of the event, curators for the city put the call out to the international research community to preserve Pompeii’s history before nature and the passage of time resulted in the loss of priceless archaeological data. The Swedish Institute in Rome was one of the organizations to answer the call. This resulted in the Swedish Pompeii Project being launched in 2000; ten years later, Lund University joined the project, bringing their digital archaeology techniques into play. The digital reconstructions, as well as additional information on the project, can be found at Lund University’s website Additionally, an accompanying research paper describing the methods used in digitizing the Pompeii neighborhood can be found here]]>