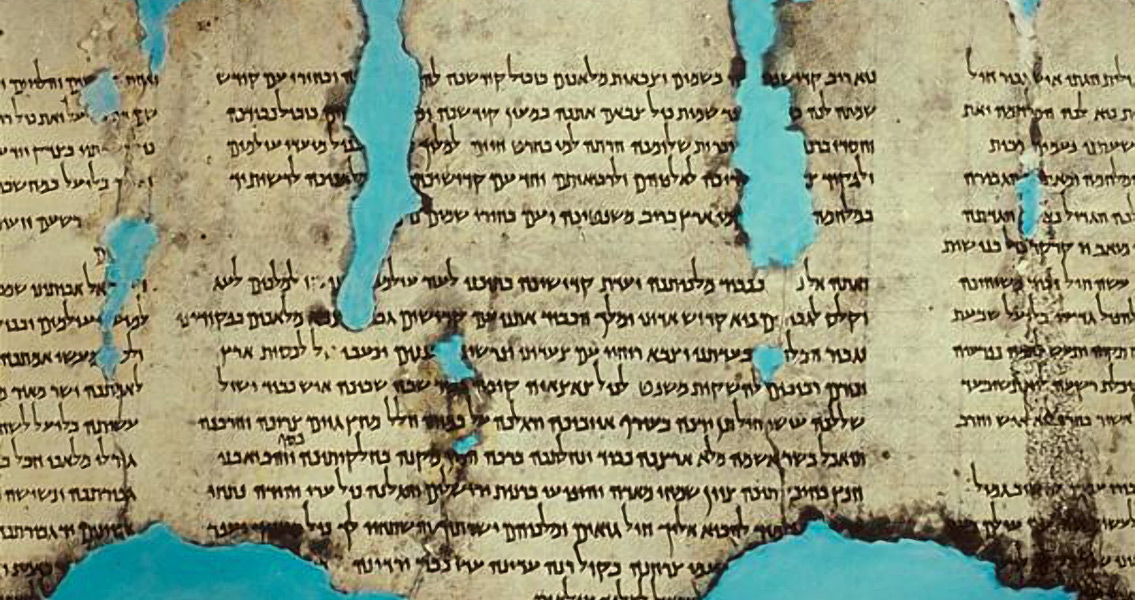 What are the Dead Sea Scrolls?