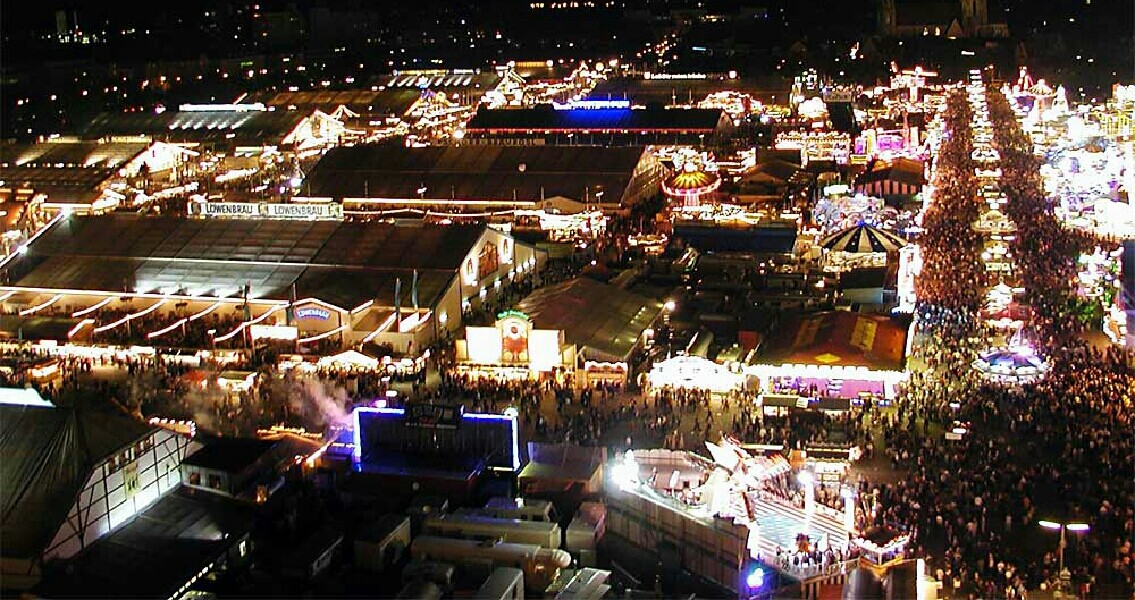 From Weddings to Beer Halls, The History of Oktoberfest