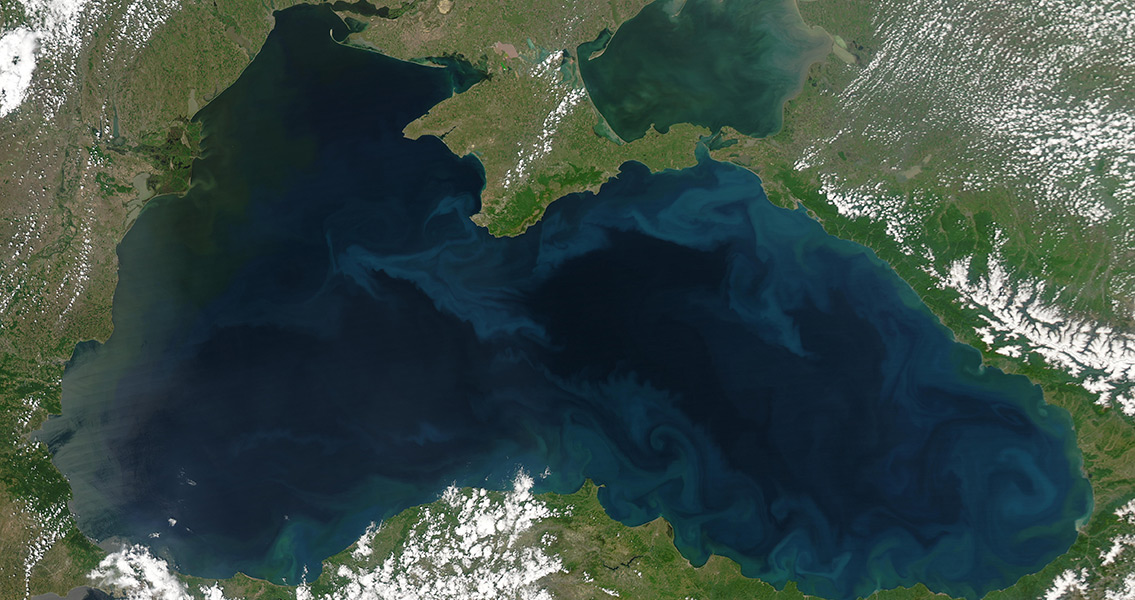 ScienceDaily that the team is attempting to answer some of the biggest unknowns when it comes to when the water level of the Black Sea rose, how rapidly it did so and what type of impact it might have had on human populations that were inhabiting the coast of Bulgaria at the time. The majority of the work has consisted of geophysical surveys, thanks to the aid of two specially designed Remotely Operated Vehicles (ROVs), but the investigation also calls for several core samples to be taken from the seabed in order to reconstruct the prehistory of the Black Sea, Professor Adams added. These two ROVs have already discovered a wealth of new information, especially when it comes to ancient shipwrecks. Thanks to the highly advanced technologies fitted to these two submersibles, which includes the ability to take high-resolution 3D images, laser scans and gather other types of geophysical data, the remains of more than forty ships have so far been found resting on the bottom of the Black Sea within the search area. Many of these ships date back to the Ottoman and Byzantine empires and offer some of the first real-world examples of shipbuilding dating to these time periods. Additionally, thanks to the lack of oxygen in the waters of the Black Sea at depths over 150 meters, these ships are also remarkably well-preserved. Professor Adams remarked that the images the team has been able to capture have been “astonishing”, especially in light of the fact that the technology being used by these ROVs has been able to operate without necessitating the disturbance of the Black Sea’s seabed. The scientist had high words of praise for the public/private partnership that made this expedition a reality, singling out the EEF as being one of the “enlightened bodies” that funded the academic research. The Centre for Marine Archaeology allied with the Bulgarian Centre for Underwater Archaeology and the Bulgarian National Institute of Archaeology in order to launch the Black Sea MAP project. It’s joined by the Marine Archaeological Research Institute from Sweden’s Södertörn University, Greece’s Hellenic Centre for Marine Research, and the University of Connecticut in the United States. ROV technology innovations were provided by private company MMT. ]]>