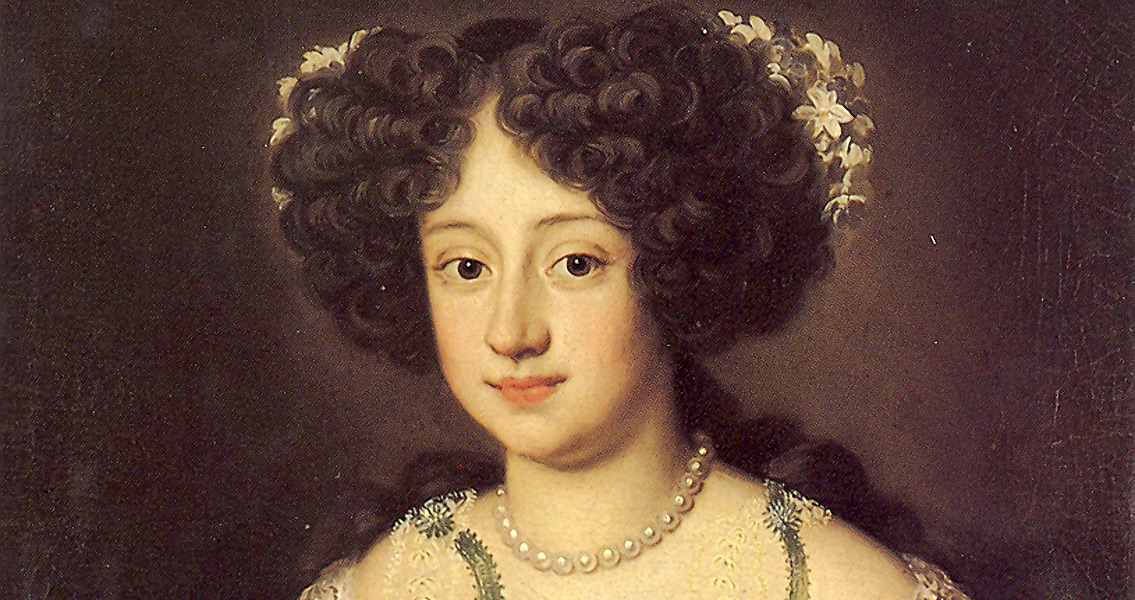 Hannoversche Allgemeine Zeitung. “If it really is the bones of Königsmarck, [it] would be a sensation.” Philip and Sophia’s love story has inspired a number of films and books, largely due to the surviving cache of love letters. Sophia is typically seen as a sympathetic figure despite her infidelities because her husband was such an awful person, not just to his wife but to everyone. George was also unfaithful, physically abusive, and he enjoyed openly snubbing her in favor of his mistress: Melusine von der Schulenburg. According to Eleanor Herman’s book “Sex with the Queen”, George’s own mother referred to him as “the most pigheaded, stubborn boy who ever lived, who has round his brains such a thick crust that I defy any man or woman ever to discover what is in them.” Sophia spent the remainder of her life, 32 years, locked up at Castle Ahlden in Saxony. She was buried there, but later transferred and interred next to her parents in Celle, where she remains today. ]]>