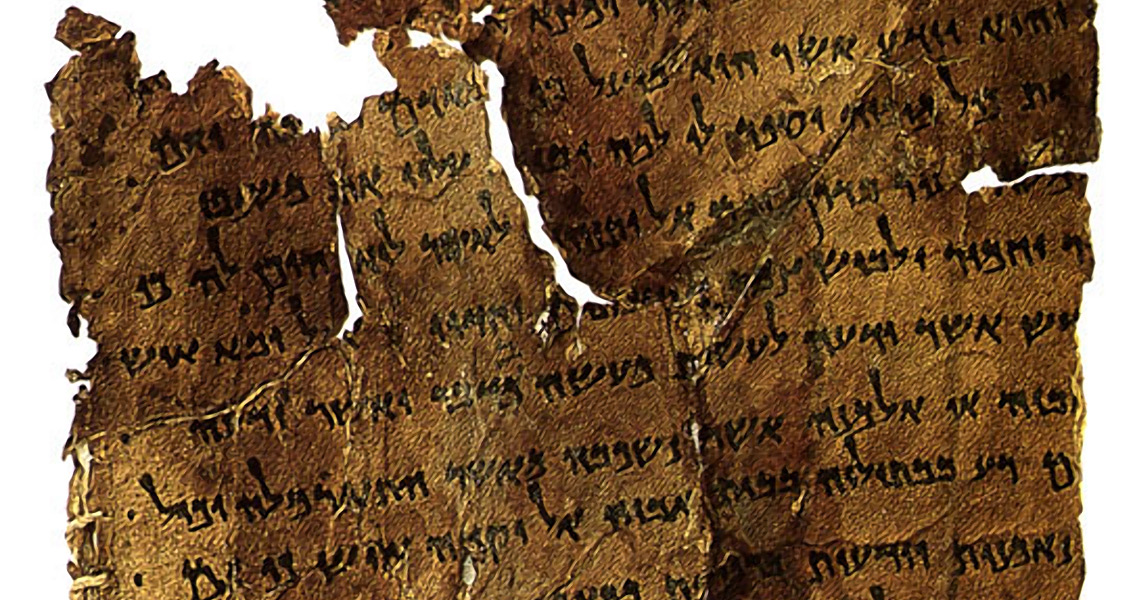 USA Today, Israeli archaeologists have dated the scroll to the seventh century BCE, the time of the First Temple. The scroll itself, written in ancient Hebrew, is made of papyrus; once translated it revealed the details of a purchase order for a shipment of wine, with the relevant text reading “from the King’s maidservant, from Na’arat, jars of wine, to Jerusalem.” The Israel Antiquities Authority robbery prevention unit recovered the papyrus. As it was initially discovered decades ago in the same region as the famous Dead Sea Scrolls, this shipping order was likewise well-preserved thanks to the dry, arid climate of the West Bank, a region also known as the Judean Desert. Eitan Klein, the unit’s deputy director, remarked that the newly-recovered and analyzed scroll is some of the rarest evidence that the Kingdom of Judah had some sort of organized administrative bureaucracy in place at the time. The find, Klein added, underlines just how central a role Jerusalem played as the financial capital of the entire kingdom during the time period, especially the second half of the seventh century BCE. There are three possible kings that the wine might have been intended for, Klein said, based on historical data gleaned from the Hebrew Bible. Israel Hasson, the director of the IAA, remarked that this new discovery proves that the caves of the Judean Desert hold an untold number of archaeological finds of such tremendous importance. Calling for a systematic investigation into the desert cave systems, Hasson added that time is of the essence, considering how delicate these scrolls are – and how susceptible they are to changing climatic conditions. The new find is not without controversy, however, especially in light of a highly contentious and criticized decision by UNESCO, the world heritage administrative arm of the United Nations, to ratify a pair of resolutions to refer to the Temple Mount – the epicenter of Jewish worship around the globe – exclusively by its Arabic name. While Jerusalem is considered the third holiest site in Islam behind Mecca and Medina, the decision to exclude Judaism’s ties to the city – and by extension the city’s ties to the Christian faith – has resulted in a public outcry from many in Israel’s government. One such politician, Miri Regev, a former Israeli Defense Forces brigadier-general and the current minister of culture and sport for the country, seized on the discovery of the papyrus scroll as a tool for politicizing the event, declaring that the reference to Jerusalem was additional tangible proof that Jerusalem “was and will remain the eternal capital of the Jewish people.” Regev added that the Temple Mount, a site that she called “the very heart of Jerusalem and Israel”, will nonetheless continue to be the most holy site for Judaism and the Jewish people regardless of the UNESCO ratifications, both now and in the future. ]]>