BREAKING NEWS
GMT+2 05:11
Home Editorial The History of Halloween From Samhain to Trick or Treat 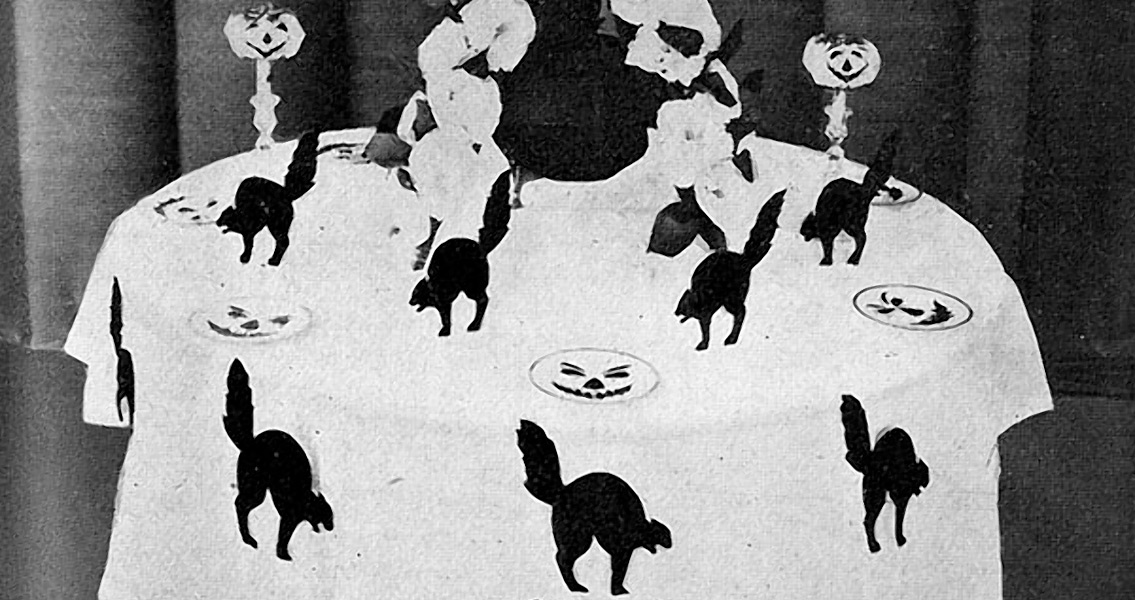 The History of Halloween From Samhain to Trick or Treat

Live Science recently: “There was a belief that it was a day when spirits of the dead would cross over into the other world.” The Romans also held two festivals in October. The first, Feralia, was a date late in the month where the Romans commemorated their dead; reflecting again how ancient cultures associated the cold, dark winter with death. The other was a day to celebrate the Roman goddess of fruit and trees, Pomona. With this festival, we can see hints of one of the most popular Halloween traditions. Pomona’s symbol was an apple, perhaps explaining the origins of apple bobbing. As the Roman Empire spread into the Celtic lands, conquering most of the territory by 43 CE, Samhain started to be combined with Feralia and Pomona. Separate pagan traditions to mark the onset of winter crossed over; different rituals and traditions fusing and evolving. It was a pattern which would be repeated again and again as the Halloween we know today started to form. In the eighth century, Pope Gregory III designated 1st November ‘All Saints’ Day”, an occasion to commemorate all saints and martyrs. As happened with both Christmas and Easter, certain elements of pagan festivals were placed into the Christian calendar, continuing the traditions of acknowledging the changing seasons. The evening before became known as All Hallows’ Eve, and later Halloween. To mark the occasion, massive bonfires were lit to light the cold evening. Parades were held on the streets and revelers started to dress up as dead saints and martyrs. As the ninth century wore on, and All Saints Day and All Hallows Eve became established as regular events on the calendar, the foundations were laid for modern Halloween. One of the most archetypal Halloween rituals is trick or treating, which has a somewhat vague origin. One theory is that it originates from the medieval practice of “souling”, where the poor would go door to door on All Saints’ Day, asking for food in exchange for prayers for the dead. Another theory is that it has its origins in “mumming”, a medieval European folk tradition where bands of revelers took to the streets in simple, home made costumes, acting out stories and singing songs. Associated with Christmas until the nineteenth century, “mumming” undoubtedly bears some resemblance to modern Halloween traditions. Through the centuries celebrations to mark the end of winter have developed, sometimes influencing each other, other times in parallel. The evolution of Halloween can not be clearly traced. Historians debate just how influential Samhain really was, while other traditions seem to have originated in a number of different places separately from each other. What is clear is that our modern interpretation of Halloween is a potion concocted from a plethora of folk, pagan and Christian influences. A modern occasion with a long and colourful history. ]]>