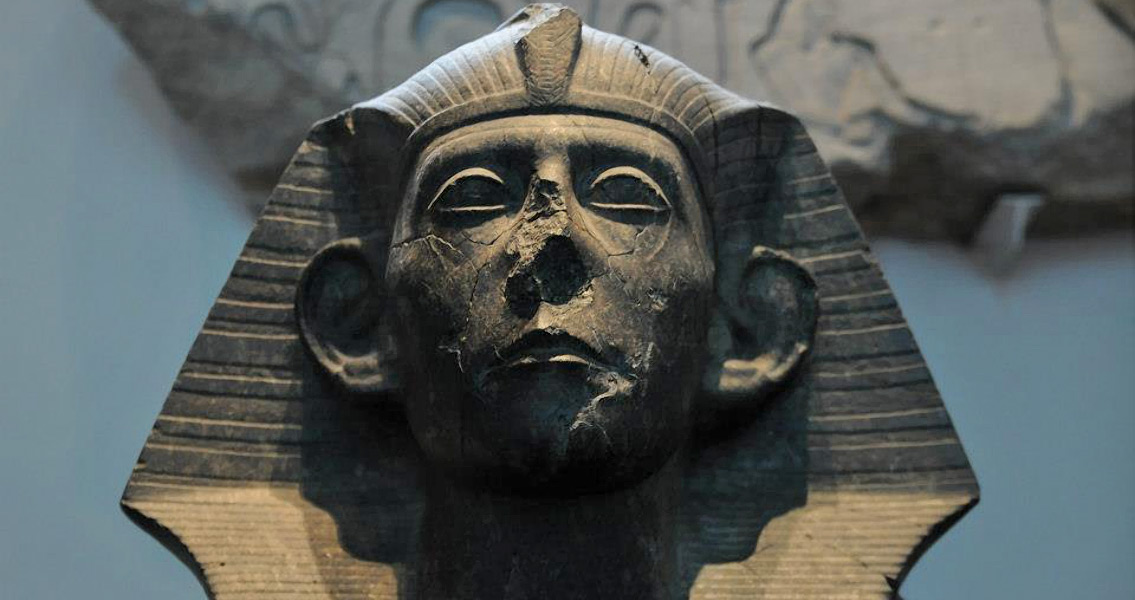 International Journal of Nautical Archaeology (IJNA). Wegner adds that: “some images are small and simple, the smallest reaching only about 4 inches (10 centimeters) in length.” 120 boat images have survived, but it’s believed that there would have been more etched onto the walls of the building in ancient times. Additionally, the tableau contains etchings of cattle, gazelle and flowers. Near the building’s entrance, which measures 68 feet by 13 feet (21 meters by 4 meters), archaeologists found over 145 pottery vessels, a majority of which were buried with their necks facing the building’s entrance way. “The vessels are necked, liquid-storage jars, usually termed ‘beer jars’ although probably used for storage and transport of a variety of liquids”, writes Wegner in IJNA. The building was first documented in a 1904 report by an archeological team working at Abydos from 1901 to 1903. The team, however, didn’t have time for excavations at the building site and had no idea what it contained. The discoveries have left archaeologists with a number of mysteries they’re hopeful future excavations will help solve. For example, the creators of the tableau remain unknown, as does the reason for its creation. It’s possible that whoever built the boat also drew the tableau, or that a group of people participating in a funerary ceremony following pharaoh Senwosret III’s death drew the images on the walls of the building. Another possibility is that people accessed the building after the pharaoh’s death and created the etchings. Archaeologists have determined a group of individuals did enter the building sometime after the pharaoh died and salvaged the boat in order to reuse the planks. Also puzzling to archeologists is the purpose of the pottery vessels discovered by the building’s entrance. It’s possible that liquid from the vessels was spilt on the ground purposefully to imitate the boat “floating” into place. It’s also possible the wooden boat had been moved across the desert on a wooden sledge. The liquid in the vessels would then have been used to solidify and lubricate the ground along the path of the boat. Wegner says in IJNA “the ceramic vessels used in this journey may themselves have taken on a ritual significance, and both boat and jars were then buried together as ceremonial interment of objects associated with royal mortuary rites.” Excavations by the team are planned in the future, in collaboration with Egypt’s Ministry of State for Antiquities. ]]>