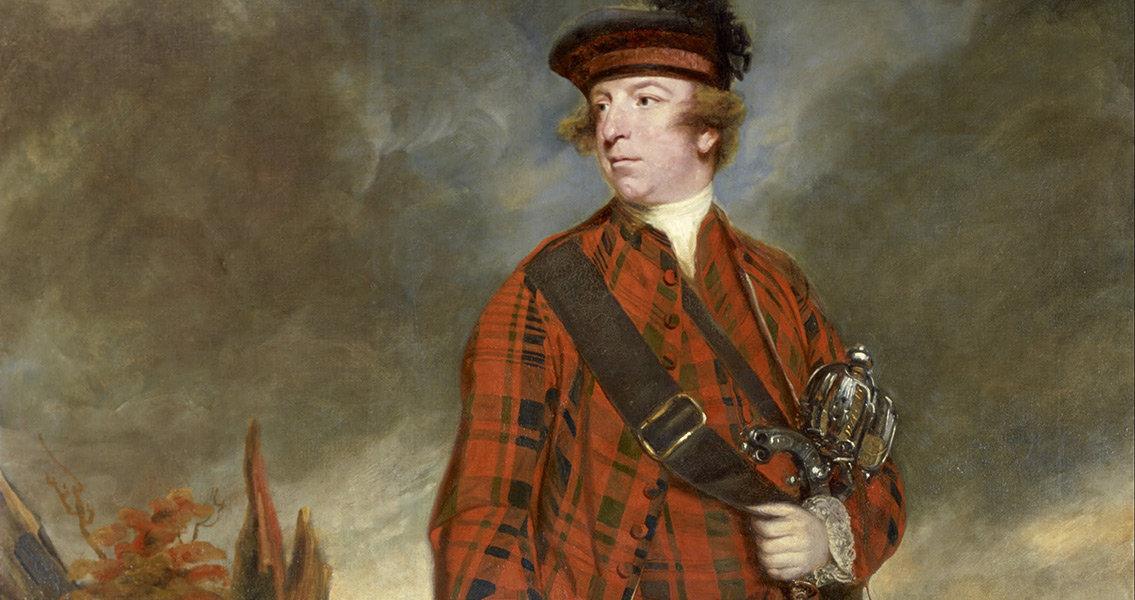 Fowley. For several months he and the royal forces survived by launching guerilla style raids, stealing supplies from the colony. As early as 1772 Dunmore had made clear his belief that Virginia’s 180,000 strong slave population had the potential to be a formidable weapon if pushed to rebel against their masters. Initially, Lord Dunmore feared that an enemy power would take advantage of the slaves’ desire for freedom to sow discord in the colony, but by 1775 he was willing to use this weapon to his own ends as he desperately tried to counter the growing Patriot militia. Word of the plan spread. At the first signs of unrest in the colony, slaves began to offer their services to Dunmore. Once he had taken refuge on the HMS Fowley, Dunmore started recruiting slaves to his cause, building a force to bolster his perilously outnumbered troops. On 7th November Dunmore’s proclamation was drafted, and published soon after. The rebellion quickly escalated. The aim was clear. Slave insurrection would distract the patriots, forcing them to deal with slave rebellions while also crippling production in the colonies. At the same time, it would swell the forces willing to fight for Dunmore, whose armies had been cut off from reinforcements stationed in Boston. In practice the proclamation infuriated the colonists. Plantation owners who had hitherto remained uninvolved in the rebellion were suddenly pushed into action against the crown, incensed by Dunmore’s seemingly reckless actions. Around 800 slaves managed to break free and join Dunmore’s forces, 300 of them being inducted into ‘Lord Dunmore’s Ethiopian Regiment’. It wasn’t enough however, and by June 1776, Dunmore’s forces had been devastated by a small pox outbreak and a string of victories by the Patriots. Longer term however, Dunmore’s Proclamation was hugely significant. The British never repudiated it, and as the Revolutionary War wore on thousands of black slaves were encouraged to risk everything in an attempt to break free and join the British forces. Long after the American War of Independence had drawn to a close, the momentum continued; slaves continued to fight for emancipation, and more and more abolitionists in the USA and Britain were drawn to support the cause.]]>