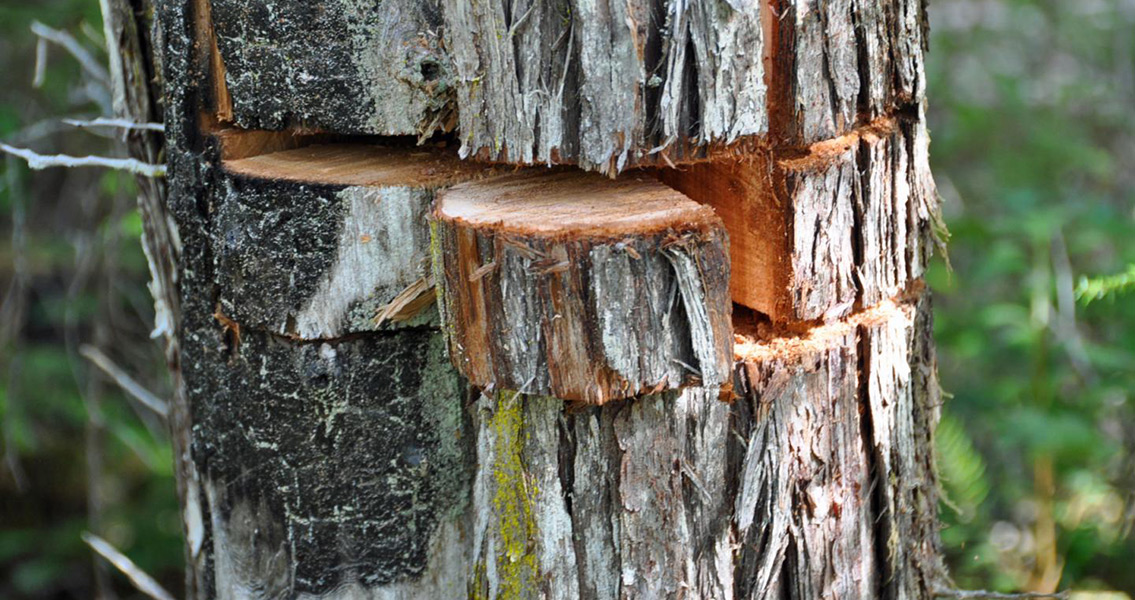 Indigenous Populations Had a Profound Effect on Forest Fires