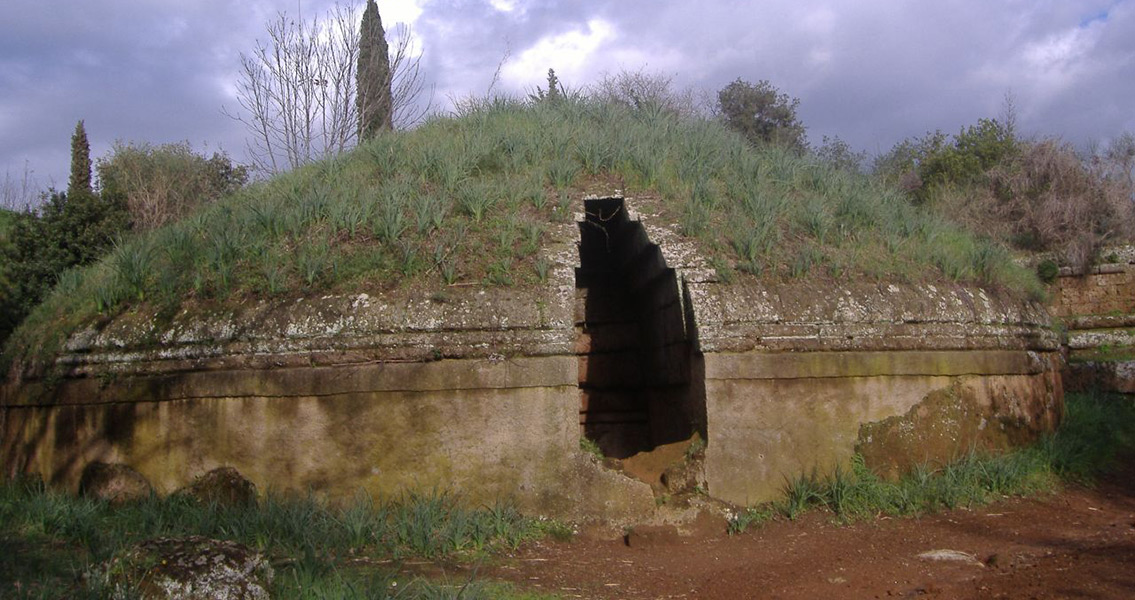 Seeker, researchers say that the mysterious man had died wearing the shackles and had been interred with a shroud around his body. University of Milan archaeology professor Giorgio Baratti, one of the scientists involved in the excavation, added that the remains of what might have been a wooden object were found under the nape of the man’s neck and may have been connected to the collar. There may have been more to the man’s shackles, as an iron ring was found near the remains of his left hand. The object was likely part of a connecting apparatus from the head to the feet, made possible through the use of leather thongs, rope or some other organic material that has not survived the ravages of time. The end result of the device would have been to limit the man’s mobility even further. Professor Baratti suspects the deceased individual had committed some definitive crime in order to be fitted with such a distinctive device. The man may have also been a slave, as Populonia was both a maritime settlement and in close proximity to local iron mines. Between 500 and 300 BCE, the region was a popular Mediterranean destination for the processing of iron ore, much of it coming from the nearby island of Elba. There was little in the grave that could be used to pinpoint its age. However, based on the fact that there was a burial directly above this one that had been definitively dated to the fourth century BCE, Baratti felt comfortable in placing the shackled man’s time of death in the fifth century BCE, with at least a century passing between one burial and the other. The new findings raise some dark questions about the Etruscans, who have been characterized as rather benign in their contributions to early civilizations. Rising to power by around 900 BCE, the Etruscans were the primary power on the Italian peninsula for around half a millennium, only to be absorbed into Roman culture by around 300 BCE. While there is little known for sure about the Etruscans, the research data we do have paints a picture of a carefree people interested in commerce, metalworking, agriculture and art. Credited with pioneering wine-making, road-building, and writing, the Etruscans don’t seem to have been the type of people to bury a still-shackled man. However, Baratti said that there was plenty of cruelty within the Etruscan civilization. He pointed out several instances of what looked like the victims of ritual human sacrifices at other Etruscan archaeological digs throughout Tuscany. ]]>