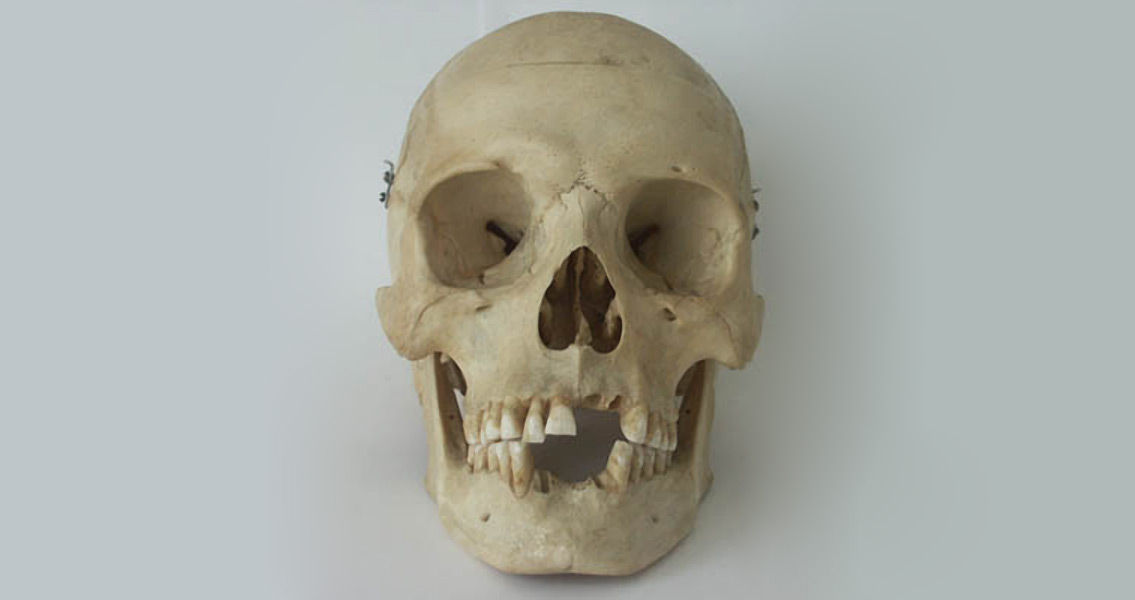 The Curious Connection between Mayans and Dead Dinosaurs

PLOS ONE, can be found here]]>