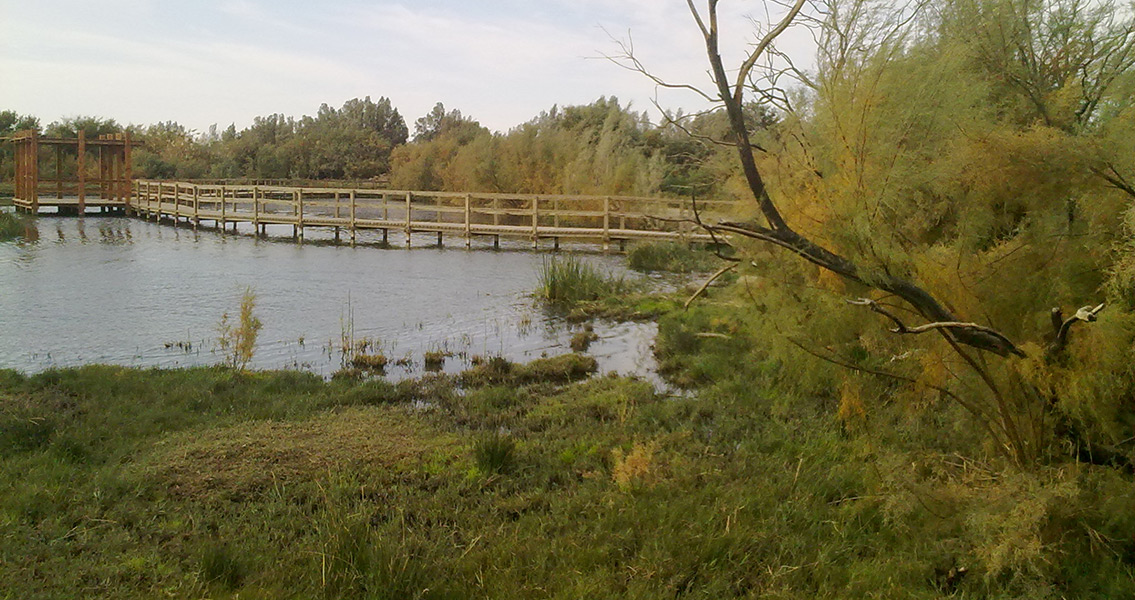 Live Science. That was not always the case, however. “There are literally many thousands of Safaitic inscriptions and petroglyphs in the Jebel Qurma region, which suggests that people intensively used the area.” The petroglyphs (rock art) include renderings of lions, horses, gazelles and large birds – possibly ostriches. The writing found near the petroglyphs is mostly short texts of names. Several texts contain information on the activities of people, while a few hint of a conflict between the people of Jebel Qurma and the Nabataeans, the people responsible for building the ancient city of Petra. One such inscription reads: “I am on the lookout for the Nabataeans.” Other inscriptions describe the challenges and obstacles encountered by the residents of Jebel Qurma. “May there be strength against hunger,” one text reads, while another describes a man who was “distraught over his beloved.” Specialists are analyzing petroglyphs and texts to get a clearer understanding as to their meaning and the reason they were created. “The precise reason for producing rock art — inscriptions and/or representations — is still unclear and open to discussion. What was the message which the producers of the rock art tried to convey?” Akkermans asks in Live Science. In addition to the inscriptions and rock art, archaeologists discovered the remains of shelters, camps and tombs which were used by the people living in the area, who were likely nomadic. The team continues to look for additional evidence indicating what the environment may have been like in ancient times and how the landscape turned into the desolate region of today. “Our excavation at one site revealed masses of charcoal from the third century A.D., which appeared to represent several taxa [groups] of trees, which needed water year-round,” Akkermans says in the Live Science article. “Hence, the conditions in at least the third century A.D. may have been quite different from today. This is certainly something I wish to explore in the next field seasons, by coring for pollen.” The goal of the Jebel Qurma Archaeological Landscape Project is to study the extraordinary archaeological heritage in Jordan’s Black Desert. The project involves field surveys and excavations in the Jebel Qurma range east of the oasis of Azraq, close to the Jordan-Saudi border. The findings have been published in the American Journal of Archaeology. ]]>