BREAKING NEWS
GMT+2 10:40
Home News 230 Years Since The Death Penalty Was Abolished for the First Time 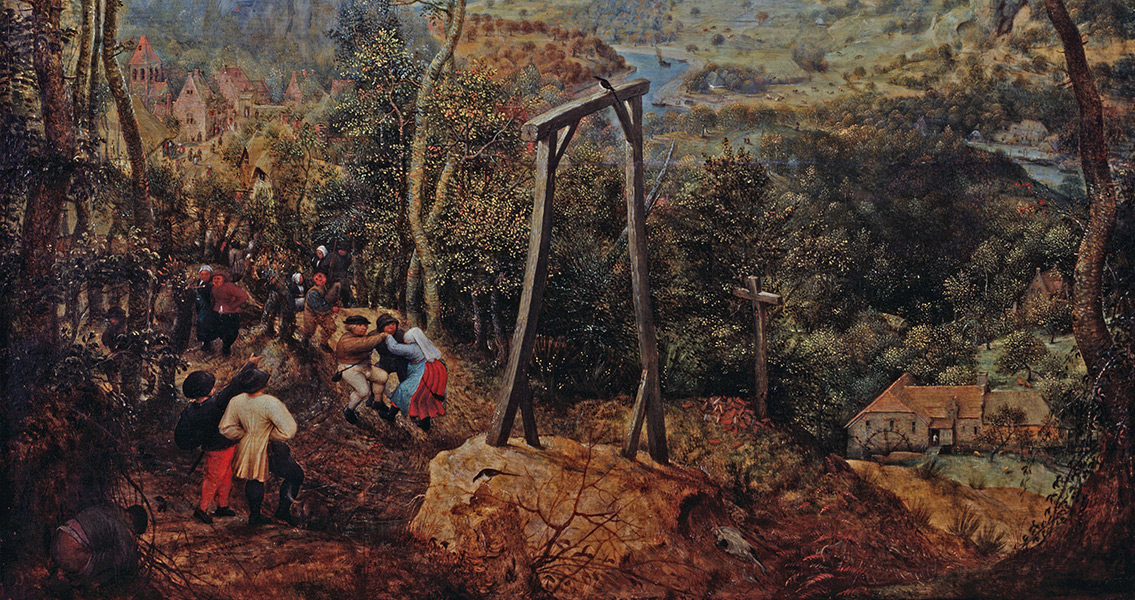