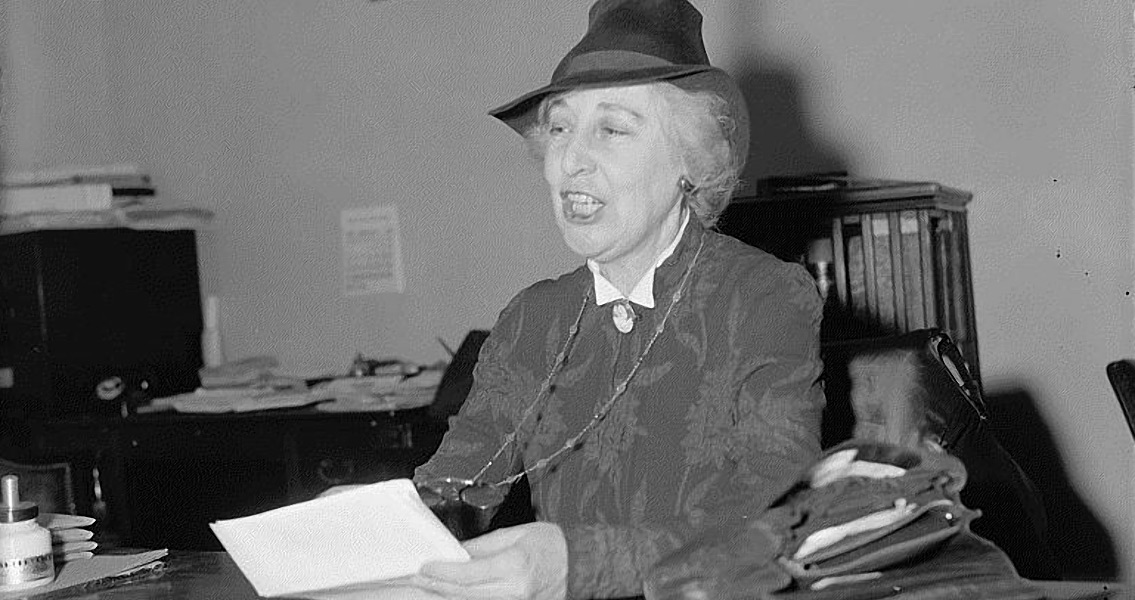 The Day After Pearl Harbor, Rankin Alone Votes No to WW2