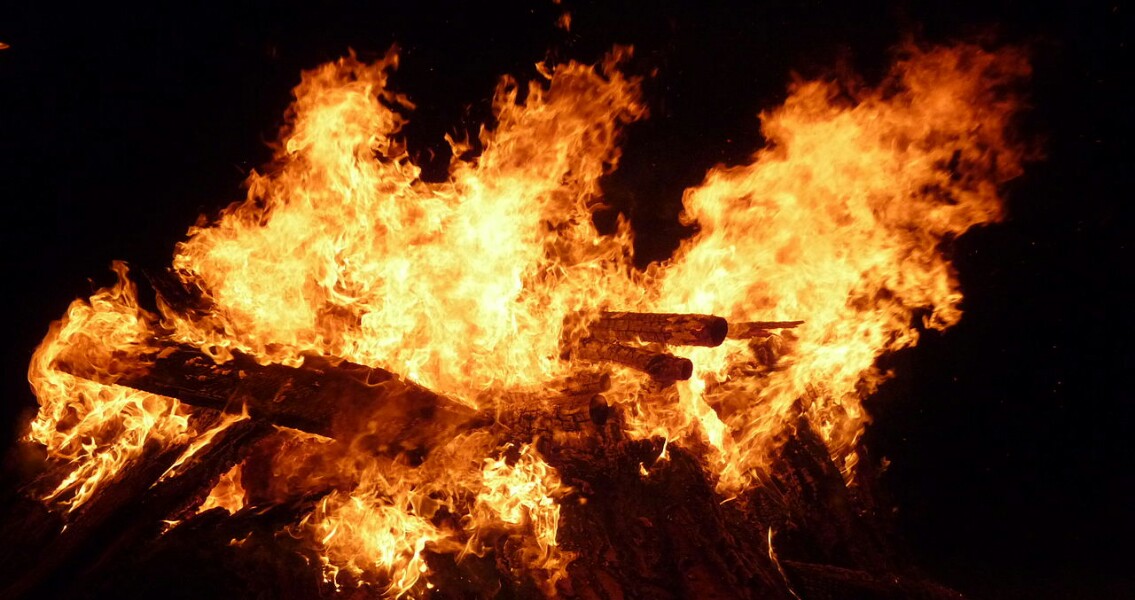 Homo erectus begins around 400,000 years ago. Evidence of the widespread use of fire by modern humans’ dates back to approximately 125,000 years ago. An earlier report by Leiden’s Human Origins group had already proposed that Stone Age hunter-gatherers may have significantly modified their natural environment through the use of fire. This new research confirms the first hypothesis, and may also provide one of the earliest examples of this kind of large-scale impact by humans throughout all of Europe. The research was funded by the European Research Council, the Swiss National Science Foundation and the European HERCULES research program. The findings have been published in the journal PLOS ONE.]]>