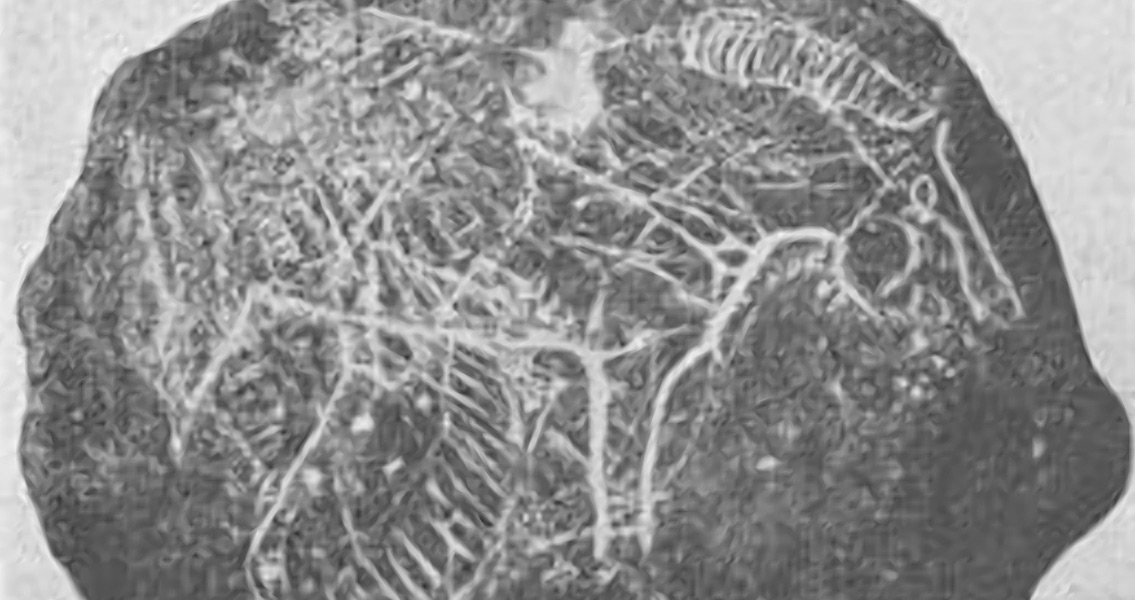 Iranian Researcher Finds Some of the Oldest Rock Etchings In Existence

The Independent. The problem is that he can’t know for sure just how old these rock carvings are. A major hurdle – one that can’t be easily overcome – is the fact that sanctions are imposed on Iran by the United States, posing difficulties in data access and analysis tools. Despite these disadvantages, Dr. Naserifard has spent more than a decade in his journeys across the length and breadth of Iran, claiming to have found 50,000 ancient engravings and paintings. Despite the lack of help from the United States, archaeologists from other countries around the world have occasionally pitched in to help Dr. Naserifard. Such an instance occurred in 2008 when Dutch researchers accompanied the Iranian on a visit to the area, evaluating a series of drawings that had been made with the use of cups and determining that they could have been made as much as 40,000 years in the past. Meanwhile, one of the most noteworthy finds is that of the engraved figure of an ibex, a type of deer with long, curled horns. The piece is thought to be 4,000 years old and but one of several similar pieces of prehistoric art that adorn the trail. These discoveries are slowly but surely building evidence for a hypothesis that modern humans began to develop common art traditions well before any diaspora from the Middle East, Dr. Naserifard remarked. He described his excitement in finding these ancient works of art as comparable to “finding treasure.” However, US sanctions have deprived Dr. Naerifard and colleagues of access to much-needed technology used in analyzing and dating samples. The archaeologist has high hopes that such technology can be brought into Iran in order to provide better, more accurate data concerning these engravings. With the US ban on fissionable materials being sent to Iran, scientists within the country lack analysis tools that rely on uranium to conduct much of their research. The technology is being used in other regions of the world as an alternative to radiocarbon dating, as it provides accurate estimations as to the date an object was created. Despite the many limitations his research has faced as a result of the ban, the archaeology professor says he has plans to continue his work, involving other archaeological institutions from around the globe in order to help document his many finds. Hopes are that such international attention may provide avenues for a more accurate date analysis of the ancient art. ]]>