BREAKING NEWS
GMT+2 02:03
Home Editorial Jack the Ripper – Who Are The Suspects? 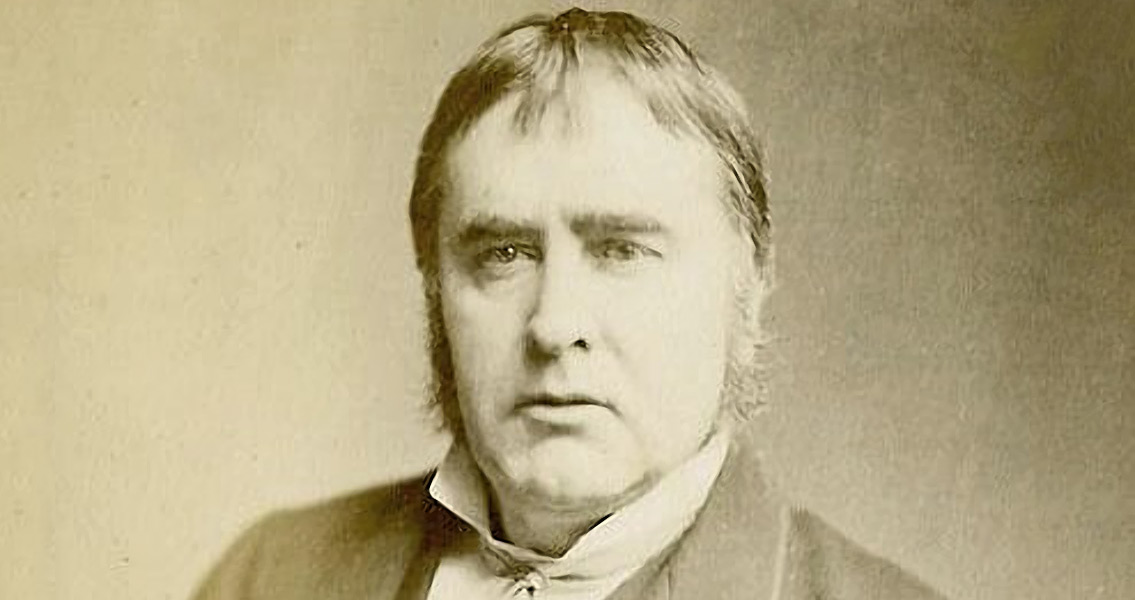 Jack the Ripper – Who Are The Suspects?

Montague John Druitt For many Druitt is the prime suspect, but the actual evidence linking him to the Whitechapel Murders is mainly circumstantial. From a privileged background, Druitt worked parallel jobs at the time of the murders, pursuing a career as a barrister while also working as the assistant master at a boarding school. Late in 1888 he committed suicide, shortly after the Ripper murders came to an end, a link some think is more than a coincidence. Druitt was at the top of the head of Scotland Yard, Melville Macnaghten’s list of subjects. As Macnaghten himself said in his memoirs: “From private information I have little doubt but that his own family suspected this man of being the Whitechapel murderer, it was alleged that he was sexually insane.” Sir William Gull One of the most well known although not necessarily the most likely suspects is Sir William Gull. Gull is implicated in one of the most well known Jack the Ripper movies: From Hell. The idea of his guilt is a particularly tantalising one because he was the physician of Queen Victoria herself. The idea of Gull being guilty perhaps appeals so much because of the web of intrigue it suggests. One elaborate conspiracy theory claims that Victoria’s son Albert Victor was a regular visitor to various East End brothels, some even claiming he was responsible for the pregnancy of Annie Crook. While Crook was sent to an asylum, Gull was supposedly sent to the streets of Whitechapel to kill all who knew of the affair. On the other hand, at the time of the killings Gull was in his seventies, perhaps making it unlikely he was the killer. Some even say that in the summer of 1888 he had suffered a series of strokes, a fact which if true would of course rule him out as the Ripper. Severin Antoniovich Klosowski aka George Chapman Klosowski had qualified as a junior surgeon in his native Poland before moving to London, where he gained work as an assistant hairdresser, the job he held in summer 1888. Unlike many of the other suspects, Klosowski was definitely a murderer, but not necessarily Jack the Ripper. In 1903 he was arrested and found guilty of having poisoned three of his former wives. Suspicions quickly arose in the press that he could have also been responsible for the Whitechapel Murders. Inspector Frederick Abberline, who had worked on the Ripper case, told the press in 1903 he believed Klosowski was the culprit. His reasoning included the fact the series of murders started shortly after Klosowski had arrived in England, while his surgical training was also considered possible proof. (Some say that the way the Ripper’s victims were mutilated could only have been done by a trained surgeon.) On the other hand, Klosowski’s other killings had all been poisonings rather than knife attacks, and his victims had all been women he was married too. Although the murders came to a stop shortly after the suspect moved to the United States, a similar spate of grisly crimes did not start there following his arrival. Francis Tumblety One of the more recently named suspects, it was only revealed in 1996 that Tumblety had been investigated by Scotland Yard. Tumblety was undoubtedly an unsavory character. A notorious quack, he’d made his fortune posing as a herb doctor in the United States and Canada. Perhaps most damningly, he had a reputation as an extreme misogynist with a particular hatred for prostitutes. Shockingly, he had been arrested for complicity in the Lincoln assassination (although he was released without charge.) In a 1913 press interview, Chief Inspector John Littlechild of the Metropolitan Police Service mentioned Tumblety was a suspect in the murders. There had also been rumours previously that the British police tried to extradite him from New York, although this was later denied by the NYPD. Little evidence exists linking him to the crime, while his distinct appearance (he was exceptionally tall with an outrageous mustache), would surely have made him stand out in any witness statements. There is no hard evidence to incriminate any of these four suspects, a pattern common among the more than 100 names linked with the grisly crimes. More than anything, the Jack the Ripper case highlights the limitations of police investigation in the late nineteenth century. A time when it was impossible to capture a serial killer, even one who was handwriting letters to the authorities.]]>