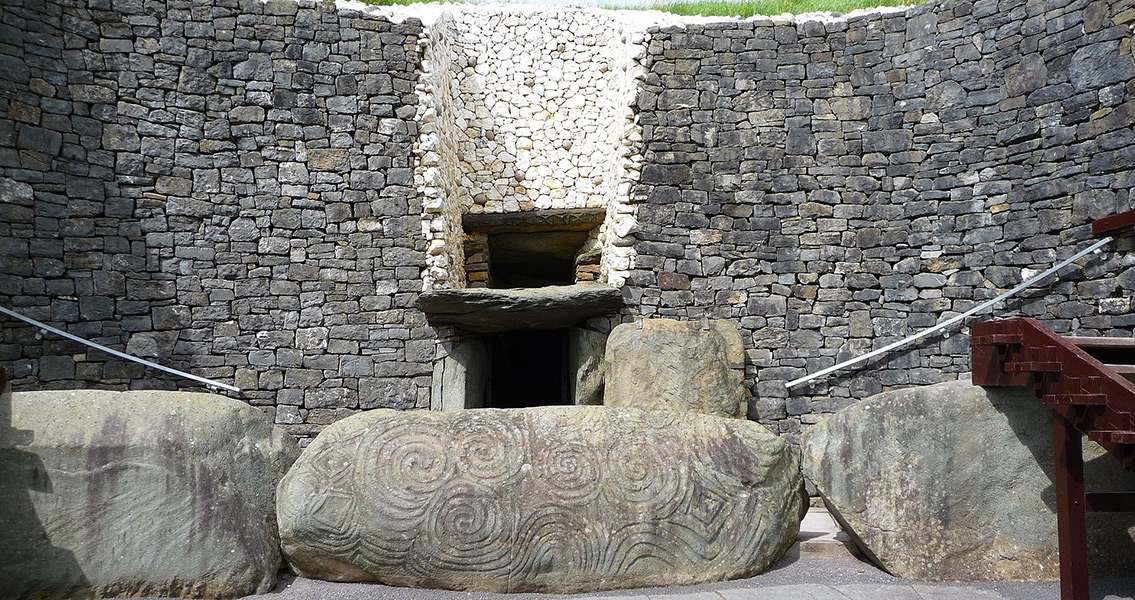 Newgrange Sun Trap May Be Only 50 Years Old, Scientist Says

The Irish Times, is that Newgrange would have been a significant “Hiberno-Roman cult site” during the Iron Age. These findings are supported by “underplayed” discoveries made at the location by O’Kelly, Gibbons states. This overlooked or underplayed material includes valuable Roman coins, a gold ring, a bracelet, pendants, and torcs. Additional evidence of horses and dogs was likewise found, as well as signs of elks or stags, dating to the late seventeenth century and later. Scientists have commented on Gibbons’ new research with mixed remarks, on the one hand agreeing that O’Kelley had downplayed the evidence at the site of activity during the Iron Age; on the other finding the idea that the roof box was a modern construct hard to swallow. Dr. Richard Hensey, the author of a recently published study on Newgrange, says that several studies have indicated the extreme age of the roof box, placing it at 5,000 years old.]]>