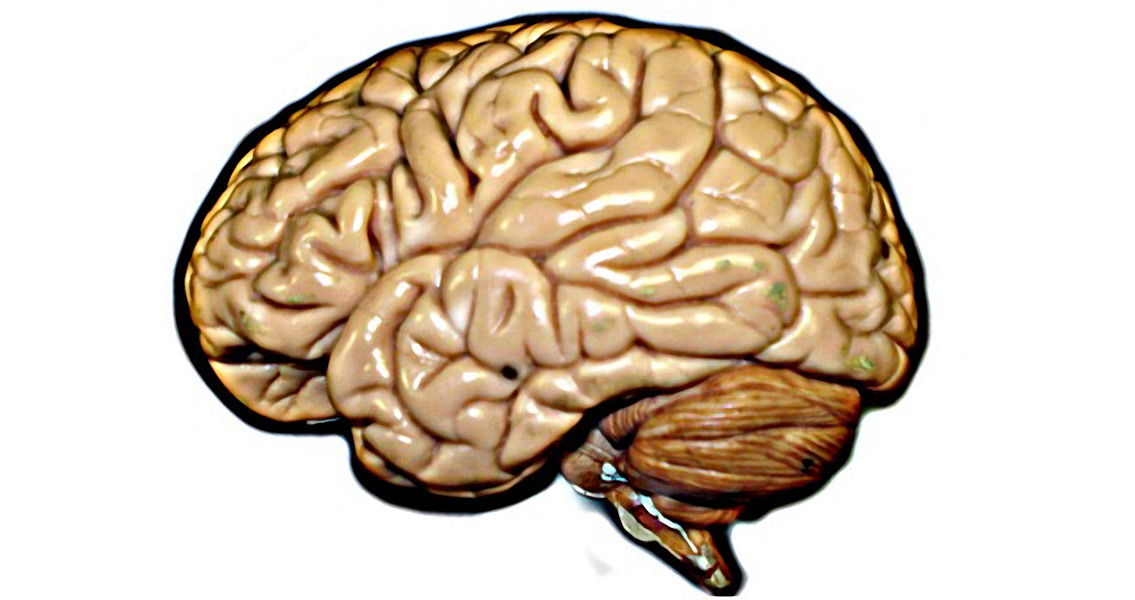 Ancient DNA, Once Helpful, May Now Cause Cognitive Harm

United Press International, a new research study has revealed how a variant of the gene known as apolipoprotein E (ApoE), long linked to higher risks of cardiovascular disease and cognitive decay in modern urban populations, is likely to have a beneficial, protective effect on non-urban communities in infectious environments. To reach their conclusion, scientists from Arizona State University visited communities in the Amazon to research the impact of the ApoE gene – the first time such a population has been involved in a study of this gene. The study’s lead author, assistant professor Ben Trumble said that studying the Tsimane, an Amazonian community of foragers, presented opportunities to see how the ApoE4 allele would have affected humans in our past, well before industrial development. The tropical environment that the Tsimane live in, which features little in the way of sanitation, electricity, or running water, and a high level of exposure to pathogens and parasites that attack cognition, is akin to the kinds of conditions the earliest of modern humans would have faced, Trumble pointed out. This made the Tsimane an ideal population to study for the effect APoE4 would have had in antiquity. The project subjected many Tsimane community members to a seven-part medical exam and cognitive assessment. The results showed a clear correlation between ApoE4 and cognitive function during parasite infection. ApoE4 carriers within the community that were also infected with parasites demonstrated improved or steady cognitive function. Those without the ApoE4 gene, but who had similar levels of parasite exposure, showed reduced cognition in comparison. Meanwhile, ApoE4 carriers among the Tsimane that had low levels of parasite infections had no protection against cognitive decline. In fact, their rates were similar to those seen in urban, industrialized regions, leaving Trumble to remark that it’s obvious genetic mutations like ApoE4 may help humans survive in more hazardous environments or time periods, but in post-industrial times, which are obviously much more relatively sterile and safe, these same genetic mutations can become a liability. This presents a conundrum – individuals that carry the ApoE4 gene are the descendants of individuals who likely needed the mutation to survive in the face of high levels of parasitic infection. Now that many post-industrial societies have grown beyond the need for such genetic protections, the mutation that once kept their ancestors’ minds safe from cognitive decay might end up causing it – a lesson in irony, to say the least. More research into ApoE4 is being conducted to broaden modern science’s understanding of the gene. Some studies have already shown that APoE4 carriers may benefit from heightened childhood development and protections against some infections like hepatitis and giardia. The research study, appearing in the journal of the Federation of American Societies for Experimental Biology (FASEB), can be found online here]]>