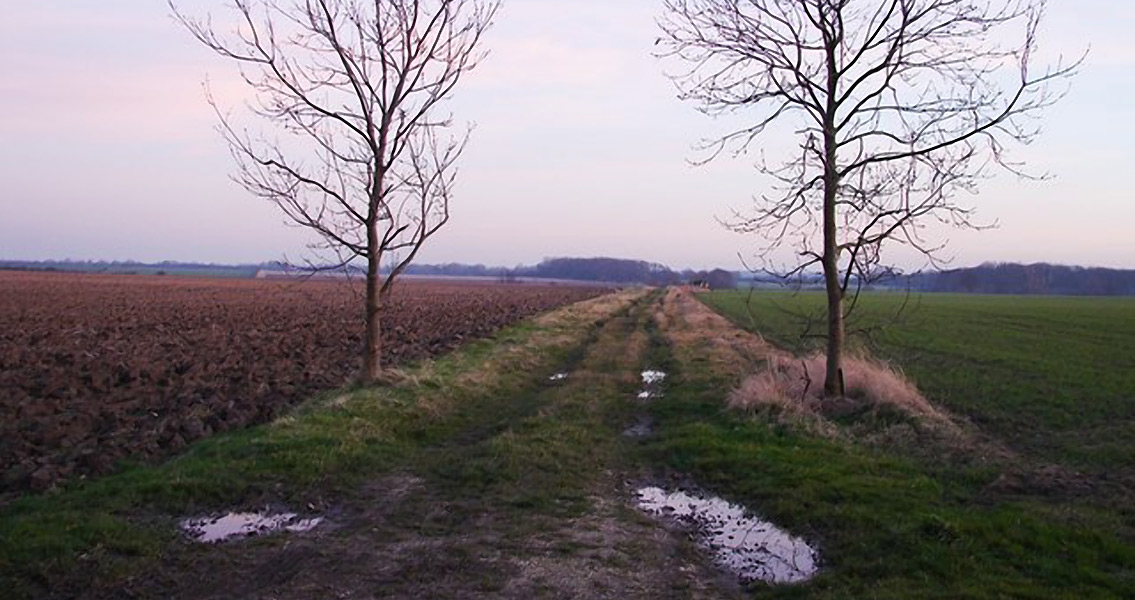 Unusual Burial Discovered at the Settlement that Doesn’t Exist

Lincolnshire Live: “What makes this a really interesting burial is the fact that they have been buried on their front. But there’s something else that really makes it special. You see how narrow it is in the grave. It’s about 25cm between the shoulders, it’s really crammed together.” The incredible discovery featured in an episode of Digging for Britain, presented by Anthropologist Professor Alice Roberts. Professor Roberts described the burial of a Christian person in this fashion as “bizarre”, adding, “What we can say for definite is it was buried after the body had started to decompose. The limbs have started to fall away from the rest of the body, but great care has been made to try to put the body back.” Dr. Willmott is quoted by Lincolnshire Live as saying: “A great deal of care has been taken in this burial. So this could be an individual who perhaps has died away from the site and been brought here to be interred here specially. There are stories of the bodies of kings being moved. And of course saints and holy people. So there could be something like that going on here, which suggests Little Carlton was a place of great importance.” The unusual skeleton was just the first of many rare and intriguing finds, including writing tools, approximately 300 clothing pins, a large number of coins dating to the seventh and eighth centuries called Sceattas, a lead tablet with the faint, but still legible word Cudberg (an Anglo-Saxon woman’s name) on it, and glassware that suggested the inhabitants traded with the European mainland. Another rare find in Britain, an iron manacle, was also found, suggesting the site was the location of a slave-trade operation or slaves were owned by the occupants. Additionally, a pair of tweezers commonly used to turn book pages were recovered and may have been used by Christian monks as they read religious manuscripts. Today the site is completely surrounded by dry land, however, it’s believed that in the past the site would have been surrounded by water, and that it was probably occupied by either a trading post or monastery within the Anglo-Saxon Kingdom of Lindsey. The settlement also produced woven textiles that were exported to northern Europe, while German pottery and wine were imported from the mainland. Bizarrely, there is no record of the settlement ever existing. It’s believed that it was abandoned when the Viking raids in England started in the later part of the eighth century, and there was no trace of it ever being there by the time the Domesday Book (a survey of England and areas in Wales) was completed in 1086. Images of the burial can be found at Lincolnshire Live ]]>