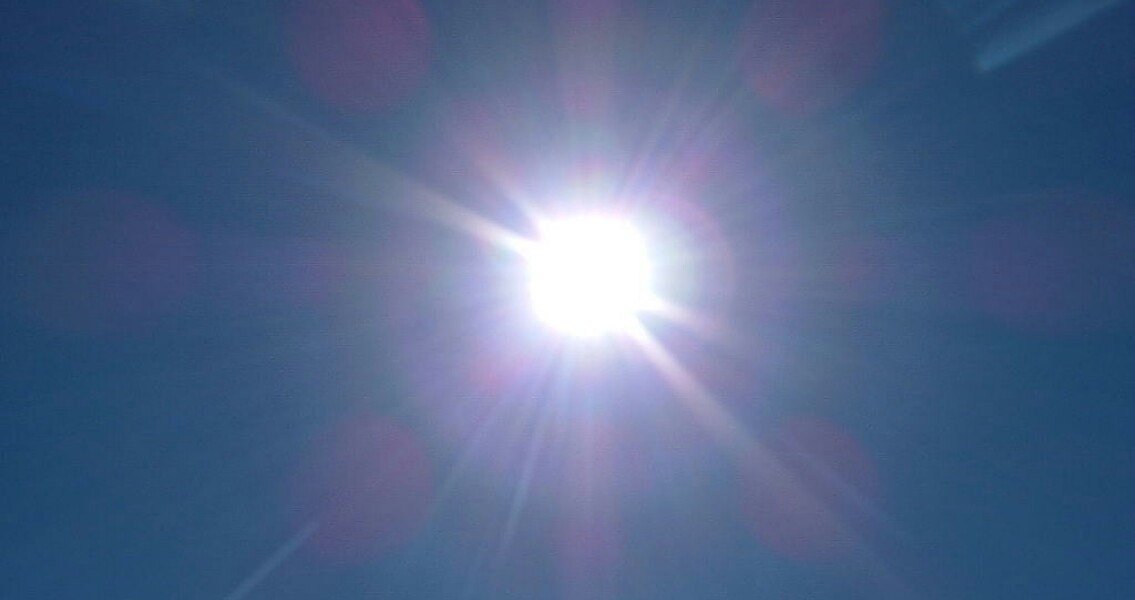 Calendar Rock to Mark the Winter Solstice Found in Sicily

Seeker, adding: “At 7:32 am the sun shone brightly through the hole with an incredible precision. It was amazing.” The 23-foot tall stone would have marked the turning point of the seasons and the change to colder weather. The moment likely had ritualistic importance as well, considering the investigation revealed the site was considered a sacred place towards the end of the third millennium BCE. A short distance away from the stone, researchers unearthed a number of complete burials referred to as grotticella tombs. Dug out of the rock, the chamber-like tombs were the primary form of burial for the Castelluccio’s, the culture that thrived in the early Sicilian Bronze Age. La Spina’s research team also located what seems to be a menhir (upright stone) to the east of the holed rock. Although lying on its side when discovered, the more than 16 feet tall stone originally stood upright, as indicated by the pit found near its base. The geological composition of the menhir and the calendar rock are not the same, suggesting the monolith was transferred to the site from another location. “It stood at a distance of 26 feet, right in front of the rock’s hole. This obviously reinforces the sacrality of the site.” La Spina is quoted as saying in Seeker. At least two additional holed stones have been unearthed in Sicily. They were discovered near Palermo by Alberto Scuderi, the Italian Archaeologist Group’s regional director and an archeo-astronomy expert, who told Seeker: “The newly found calendar rock appears to have been made by the same hand that carved the other two rocks. One lined up with the rising sun at the winter solstice, the other produced the same effect with the rising sun at the summer solstice,” adding, “For this reason, I believe that another holed calendar stone, marking the summer solstice, may be found near Gela.” ]]>