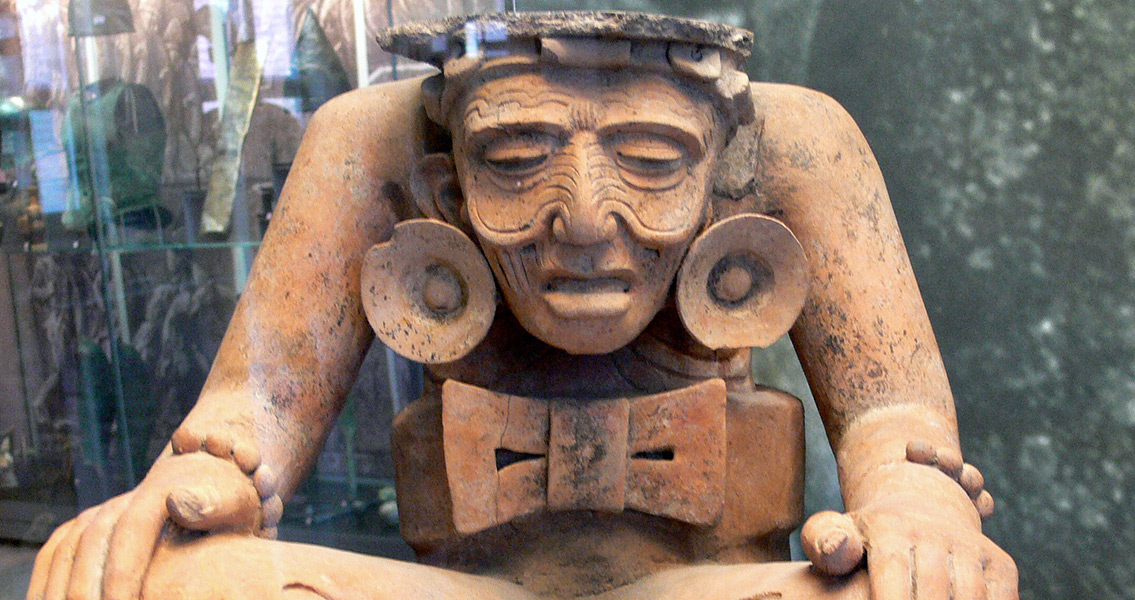 Nature, scientists say that DNA recovered from Mexican burials – specifically stomach bacterium – can be linked to the pestilence that wiped out four fifths of the native population in the 1540s. Before the first Spanish conquistadors arrived in Mexico in 1519, estimations put the native population at approximately 25 million; just 100 years later, that figure had plummeted to around 1 million, driven by Spanish conquest and multiple disease epidemics. These epidemics, called “cocoliztli” in the Aztec language of Nahuatl, raged between approximately 1546 and 1576. Two of the largest cocoliztli are thought to be responsible for the deaths of anywhere between 7 million and 18 million indigenous people in the highlands of Mexico alone. The causes of these cocoliztli have long been debated, as other diseases such as typhus, smallpox, and measles have all been ruled out by previous scholarship. A recent theory, from a 2002 research study from the National Autonomous University of Mexico, proposed a combination of catastrophic drought and viral hemorrhagic fever as the culprit. Two new studies have tried a different tack. Researchers from the Max Planck Institute in Germany, led by evolutionary geneticist Johannes Krause, examined the teeth of nearly 30 individuals who are thought to have died during the 1545 cocoliztli. Scientists extracted teeth from the remains and sequenced their DNA, recovering traces of ancient bacteria from several samples. This ancient DNA was found to be a match with the genome of salmonella. Additional work led the team to pinpoint the specific strain of the bacterium, revealing that Paratyphi C, a type of salmonella that causes an illness similar to typhus, was the likely culprit. The strain is an active one, mostly seen in developing countries today, with a 10% to 15% mortality rate if left untreated. Meanwhile, a second study from the University of Warwick in the UK and spearheaded by microbiologist Mark Achtman, dovetails with this first piece of research. The remains of a woman from Trondheim, Norway, interred around 1200 CE, were found to also hold traces of Paratyphi C. The discovery not only shows the salmonella strain was active in Europe, it’s also the earliest evidence of the bacterium to date. This doesn’t in and of itself link the Norwegian instance of Paratyphi C to its appearance in Mexico of course, nor could it be proof positive that the infection was spread to native Aztecs by European imperialists. However, it’s not out of the question, especially since there are some who can become carriers of Paratyphi C without becoming sick. In other words, a Spanish conquistador who looked otherwise healthy could have infected native populations. Without natural resistances to the bacterium, indigenous peoples would have been ravaged by the infection. The two research studies, both which have been published on the BioRxiv servers, are available here and here]]>