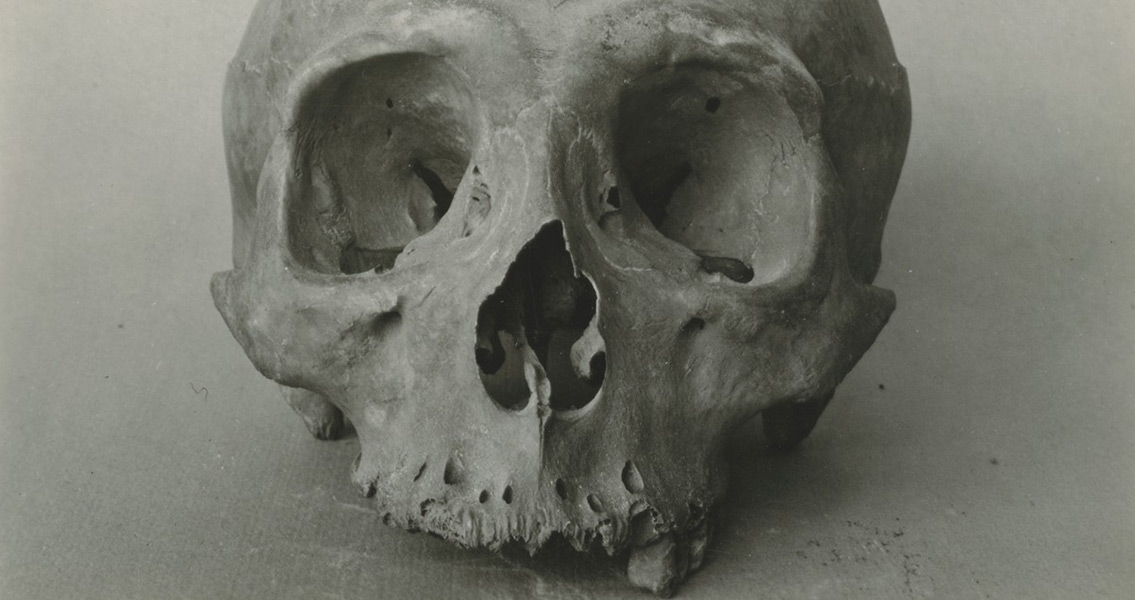 Science Advances, throws into question genetic explanations of the process of migration into South America. “When you look at contemporary genomic data, the suggestion, particularly for South America, was for one wave of migration and that indigenous South American people are all descendants of that wave,” said Noreen von Cramon-Taubadel, an associate professor of anthropology at the University at Buffalo and the paper’s lead author, in a press release. “But our data is suggesting that there were at least two, if not more, waves of people entering South America.” The study authors claim that the differences in cranial morphology (skull shape) among Paleoamericans from the Lagoa Santa region of Brazil suggest multiple waves of population dispersal across the Bering Strait from Asia and down through North America into South America. It is widely accepted that the first humans entered the Americas 15,000 years ago and quickly dispersed down into South America via a Pacific coast route. The point of contention is whether there was a single dispersal or if the process happened in waves. Despite using an innovative new technique, the results reached by von Cramon-Taubadel and colleagues’ study are similar to those shown in other morphological based analyses. Key to the pioneering method used in the new study is the understanding that although all humans have a common ancestor, not all fossils necessarily contribute to the ancestry of living people. Certain ancient populations of anatomically modern humans didn’t make a significant contribution to current human populations, typically because they didn’t survive long enough. Von Cramon-Taubadel, along with colleagues Professor Mark Hubbe from Ohio State University’s Department of Anthropology and André Strauss from the University of Tübingen, looked at existing populations as descendants of many different possible branches of “a theoretical tree of relatedness”. Statistics based on skull morphology were used to determine where in the theoretical tree the team’s sample best fit. The key advantage of this method is that rather than relying on predetermined patterns of dispersal, it takes into account all possible patterns of relatedness. Previous studies have attempted to observe overall similarities between prehistoric skeletons and the morphologies of living people, failing to account for those populations who left very little mark on modern South Americans despite being represented in the fossil record. “There are other fossils, particularly in the Americas and Eurasia where at the moment we are not 100 percent sure how they fit into the human picture,” von Cramon-Taubadel explains. “We could use this method to elucidate where they sit and to what extent those populations actually play a role in the modern ancestry of people in those areas.” ]]>