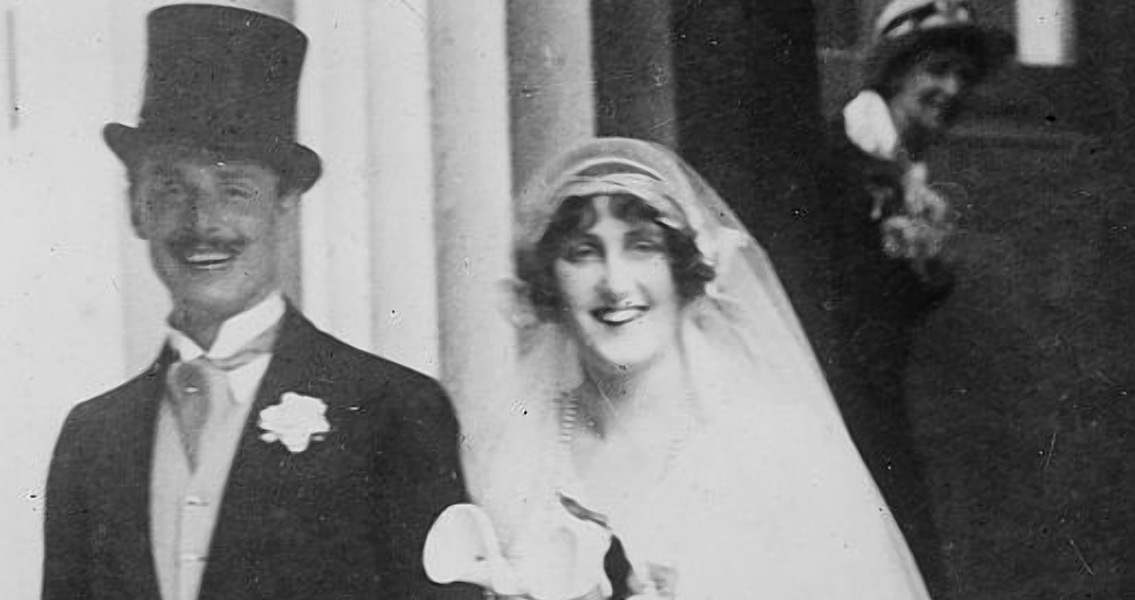 Who Was Oswald Mosley? “He struck me as being an earnest, rather humourless man; a bit of a bore, but in no way abhorrent; just rather dreary, like a Jehovah’s Witness, or one of those figures one meets in out-of-the-way places who produce a cyclostyled plan for world government which they have sent to Adlai Stevenson, Mrs Roosevelt and the late Duchess of Atholl.” Said Malcolm Muggeridge about Oswald Mosley in 1962, shortly after interviewing him for the BBC. Muggeridge’s description of the former leader of the British Union of Fascists makes him seem timid and harmless. Maybe by 1962 that was the case, but in the years leading up to the Second World War Oswald Mosley was a dangerous and influential voice in British politics. In 1932 Mosley united Britain’s fascist movements into the British Union of Fascists. The BUF gained widespread attention: MI5 claimed it had 50,000 members, including several prominent figures in society, and it won public support from the Daily Mail newspaper. The BUF was obsessively nationalistic to the point of authoritarianism. It was explicitly anti-Semitic and anti-Communist, while publicly supporting the policies and governments of Benito Mussolini and Adolf Hitler. The party, its members distinguished by their black shirt uniforms, was frequently involved in violent clashes. The most famous example came in 1936, when Blackshirts attempted to march through East London, an area with a high Jewish and Irish immigrant population. The violent confrontation that ensued has come to be known as the Battle of Cable Street. Mosley’s connections to the worst proponents of fascism was deep. His wedding to Diana Guiness took place in the home of Nazi propaganda minister Joseph Goebbels , and boasted Adolf Hitler as one of its few guests. Oswald Mosley and the Tory and Labour Parties Oswald Mosley was born in London in 1896. He served on the front lines of the First World War, as both a pilot and then as a soldier in the trenches on the Western Front. From 1916, when he was deemed unfit for front line duty due to an ankle injury, he took up a desk job for the rest of the war. In 1918 he became the youngest MP in the House of Commons, winning the Harrow seat for the Conservative Party. In 1924 he switched allegiances, joining the Labour Party. By 1927 he had become one of the leading figures in the party, viewed as a charismatic individual whose ideal of European Socialism meant many saw him as a future Labour prime minister. Mosley was influenced by the economic ideas of John Maynard Keynes, in particular government investing heavily to boost employment and secure the economy. In 1930 he proposed a radical programme to deal with Britain’s unemployment problem. Among other things it advocated a complete overhaul of the systems of government, with public funds being used to bolster the industrial sector. The proposals, which included the provision of old age pensions from the age of sixty, met massive resistance in the Labour government and Mosley’s radical ideas were ultimately blocked. Infuriated, he abandoned the Labour Party and founded the New Party in 1931. That year’s general election proved a disaster, with none of the New Party candidates being elected. Mosley Turns to Fascism and Antisemitism In 1932 Mosley met Benito Mussolini, who had been in power in Italy since the 1920s. Mosley was impressed by the Italian dictator’s government. Upon returning to England he dissolved the New Party, and replaced it with the British Union of Fascists. The new party quickly gained support, taking a fierce stand against Communism, and by October 1933 had its first elected official when Charles Bentinck Budd won a seat on Worthing Town Council. Soon however, the unsettling reality of the BUF’s ideology became apparent. BUF deputy leader William Joyce pledged to a public meeting in 1934 to rid British industry of foreigners “be they Hebrew or any other form of alien… Reclaim what is your own in the fullness of Fascist victory.” The anti-Semitic sentiment also saw the Blackshirts begin staging provocative marches in primarily Jewish populated areas, fostering tensions and igniting riots on British streets. Second World War and Mosley’s Arrest Throughout the 1930s the BUF remained a potent force in British politics, until the outbreak of World War Two. The declaration of war with Germany increasingly turned public opinion against the BUF, Mosley’s support of Hitler proving particularly alienating. On 23rd May, Mosley was arrested as part of new legislation allowing the Home Secretary to imprison without trial anyone believed to be a danger to national security. Soon other prominent BUF members were incarcerated, its publications banned, and the organisation quietly dissolved by 30th May 1940. ]]>