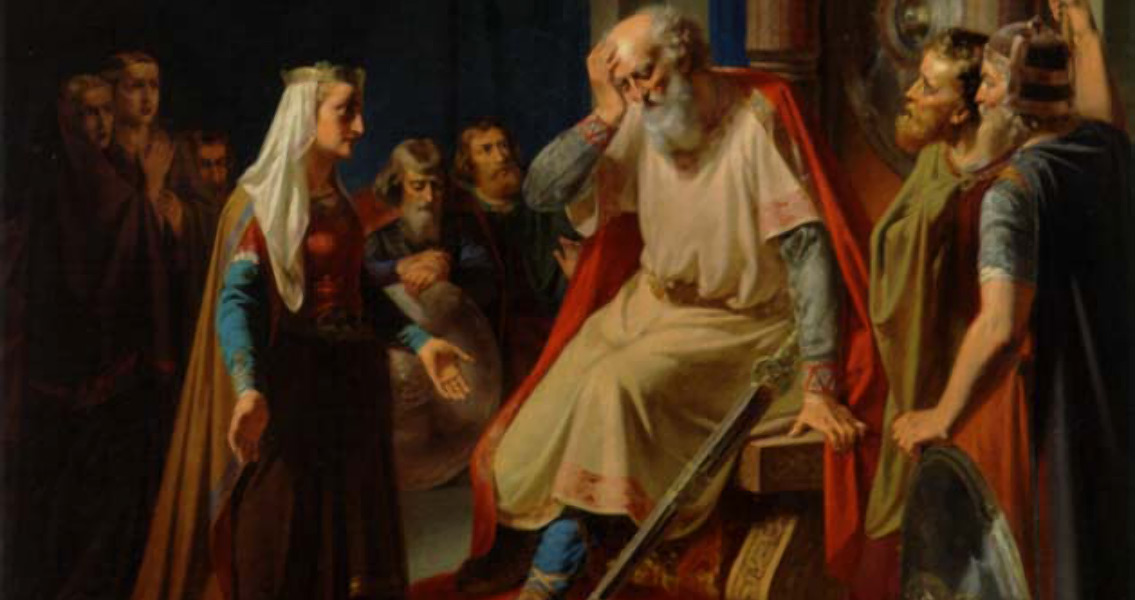 CPH Post Online, researchers have discovered several chamber graves in the Jutland Peninsula, the northern continental reaches of Denmark that splits the North and Baltic Seas. The new archaeological site was found in the hamlet of Hørning in eastern central Jutland, near Skanderborg. What makes this collection of grave sites stand out is that one of the chamber-graves discovered by archaeologists has been revealed to be a Viking Age treasure trove. Named the tomb of the Fregerslev Viking, the grave contains the remains of a high-status individual as well as several priceless grave goods. The quality of these items more than confirms the high standing of the individual who was interred alongside them. According to project manager Merethe Schifter Bagge, an archaeologist from the Museum of Skanderborg, the artifacts already recovered from the chamber-grave include ornate horse bridle fittings that were painstakingly gilded in gold. The researcher added that this particular type of bridle would not have been made available to just anyone; its presence indicates the Fregerslev Viking was an enormously important individual and that the bridle might have been a gift from the king after forging an important alliance. Researchers have dated the fittings to around 950 CE, which places the Fregerslev Viking during the reign of Gorm the Old, the Danish king who ruled from between circa 940 to 958. Harald, Gorm’s son and successor as king of the Danes, was known as Harald Bluetooth – for whom the modern wireless communication technology was named. The Viking interred in the chamber-grave could have been a trusted confidant of Gorm the Old, Schifter Bagge reasoned – or perhaps even a powerful rival. This new find is thought to be the most breathtaking one in the country since 1983. In fact, researchers are already comparing finding the Fregerslev Viking to that of the discoveries of Egtved Girl, the remains of a Bronze Age girl discovered in the 1920s, and Tollund Man, an incredibly well-preserved, naturally mummified corpse from the fourth century BCE discovered in the 1950s. Like the Fregerslev Viking, both these finds were discovered in Jutland as well. The chamber-graves in Hørning were initially discovered in 2012, but so far only a small area has been examined. Researchers plan to continue excavating starting in April of 2017, according to Ejvind Hertz, the Museum of Skanderborg’s director of archaeology. Hertz, who also serves as an inspector for the museum, has high hopes that the rest of the Viking’s grave goods will be discovered at that time. A selection of the discoveries made at the site will be on display at the museum for a month, starting April 7th. In the meantime, the museum will also be providing daily guided tours for local residents or tourists visiting the grave site. ]]>