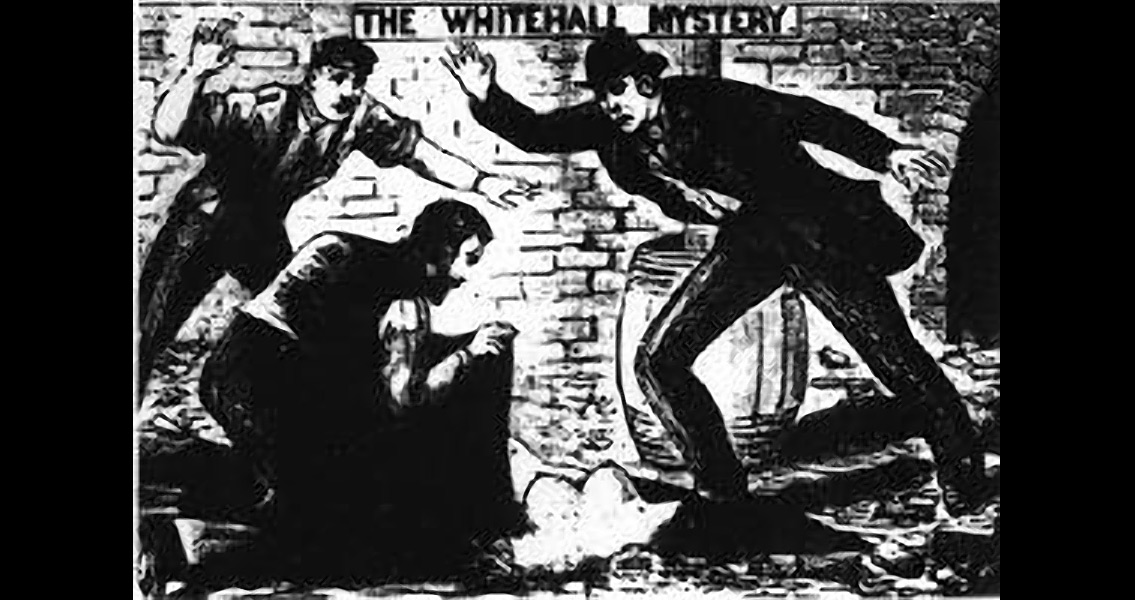 Jack the Ripper’s Final Victim – A Mystery That May Never Be Solved Britain’s most infamous serial killer, Jack the Ripper, has a whole industry surrounding his gruesome deeds in Victorian East London. Typically, most of the speculation about Jack the Ripper concerns his identity, but earlier this year the Ripper story entered the news due to uncertainty over the identity of his final victim. Jack the Ripper lore states that on 9th November 1888 Mary Jane Kelly was murdered and brutally mutilated in her home in Spitalfield’s, East London. The death is widely considered to have brought the Ripper’s reign of terror to an end, yet in 2015 a book claimed that the victim that night was actually a woman named Elizabeth Weston Davies. A team was assembled to determine the plausibility of locating the supposed remains of Mary Jane Kelly and then subjecting them to DNA testing to verify the identity. In March they concluded that uncertainties over the exact location of Kelly’s remains made it impractical to attempt an exhumation, while the level of disruption that would be required to search the graveyard in question would almost certainly mean legal permission wouldn’t be granted. The identity of Jack the Ripper’s final victim will remain shrouded in mystery. A Lost Continent is Discovered In February an international team of researchers confirmed the discovery of a lost continent located beneath the island of Mauritius in the Indian Ocean. The continent was apparently created around 200 million years ago, as the super continent Gondwana began to break apart. Zircon, a mineral formed in volcanic eruptions, was key to the remarkable discovery. The rock that makes up Mauritius dates to 9 million years old, yet 3 billion year old zircons have been found there. Finding zircons of such an advanced age proves that there are much older crustal materials beneath Mauritius, according to the study authors. The geologists claim that these materials could only come from a continent located under the island. A Giant Polar Bear? In late March archaeologists announced the discovery of a giant polar bear skull in northern Alaska. Radiocarbon dating revealed the skull, which is the fourth largest from a polar bear ever discovered, to be 1,300 years old. Measuring 41cm (16 inches) from the back of its neck to the tip of its nose, the skull has an unusually elongated shape much unlike modern polar bears. Scientists speculate that it could be an example of a now extinct species of ‘giant’ or ‘king’ bear. Ethnographers have documented countless stories of ‘oversized’ bears in a variety of Inuit groups. These include accounts of bears that were up to 12 foot long. The researchers speculate that descendants of giant bears, such as the one whose remains were found in northern Alaska, could be the oversized bears recorded by the indigenous populations of Alaska and the Arctic circle. ]]>