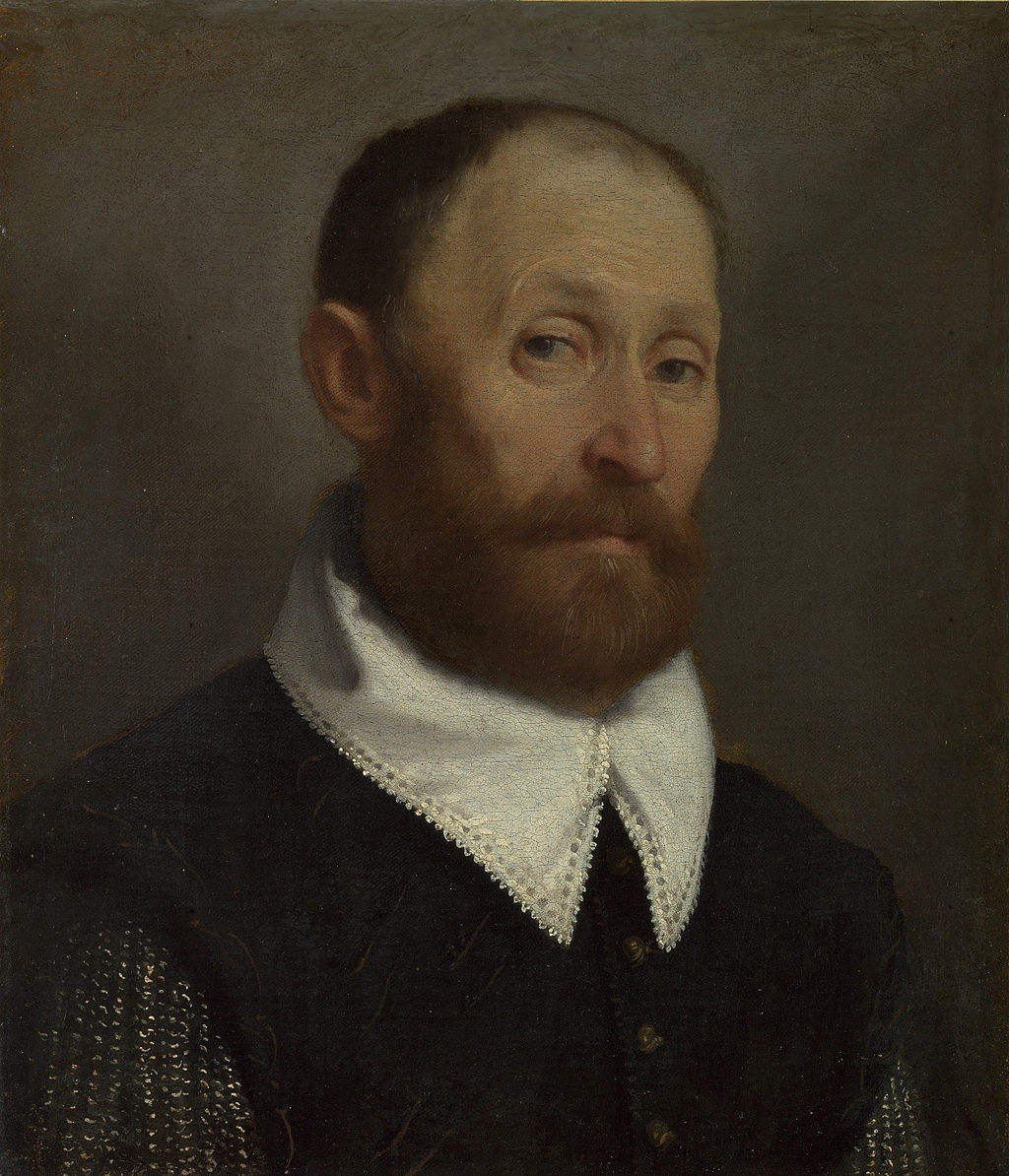 Furrowed brows Key to Evolution? – The History News of the Week

Eyebrows on fleek: Model of a modern human skull next to Kabwe 1.
Credit: Paul O’Higgins, University of York[/caption] “Since the shape of the brow ridge is not driven by spatial and mechanical requirements alone, and other explanations for brow ridges such as keeping sweat or hair out of eyes have already been discounted, we suggest a plausible contributing explanation can be found in social communication.” Co-author of the paper, Dr Penny Spikins from the Department of Archaeology at the University of York, said: “Modern humans are the last surviving hominin. While our sister species the Neanderthals were dying out, we were rapidly colonising the globe and surviving in extreme environments. This had a lot to do with our ability to create large social networks – we know, for example, that prehistoric modern humans avoided inbreeding and went to stay with friends in distant locations during hard times. “Eyebrow movements allow us to express complex emotions as well as perceive the emotions of others. A rapid “eyebrow flash” is a cross-cultural sign of recognition and openness to social interaction and pulling our eyebrows up at the middle is an expression of sympathy. Tiny movements of the eyebrows are also a key component to identifying trustworthiness and deception. On the flip side it has been shown that people who have had botox which limits eyebrow movement are less able to empathise and identify with the emotions of others. “Eyebrows are the missing part of the puzzle of how modern humans managed to get on so much better with each other than other now-extinct hominins.” The article describing the research has been published in the journal Nature, Ecology and Evolution Featured image: Portrait of a Man with Raised Eyebrows, by Giovanni Battista Moroni ]]>