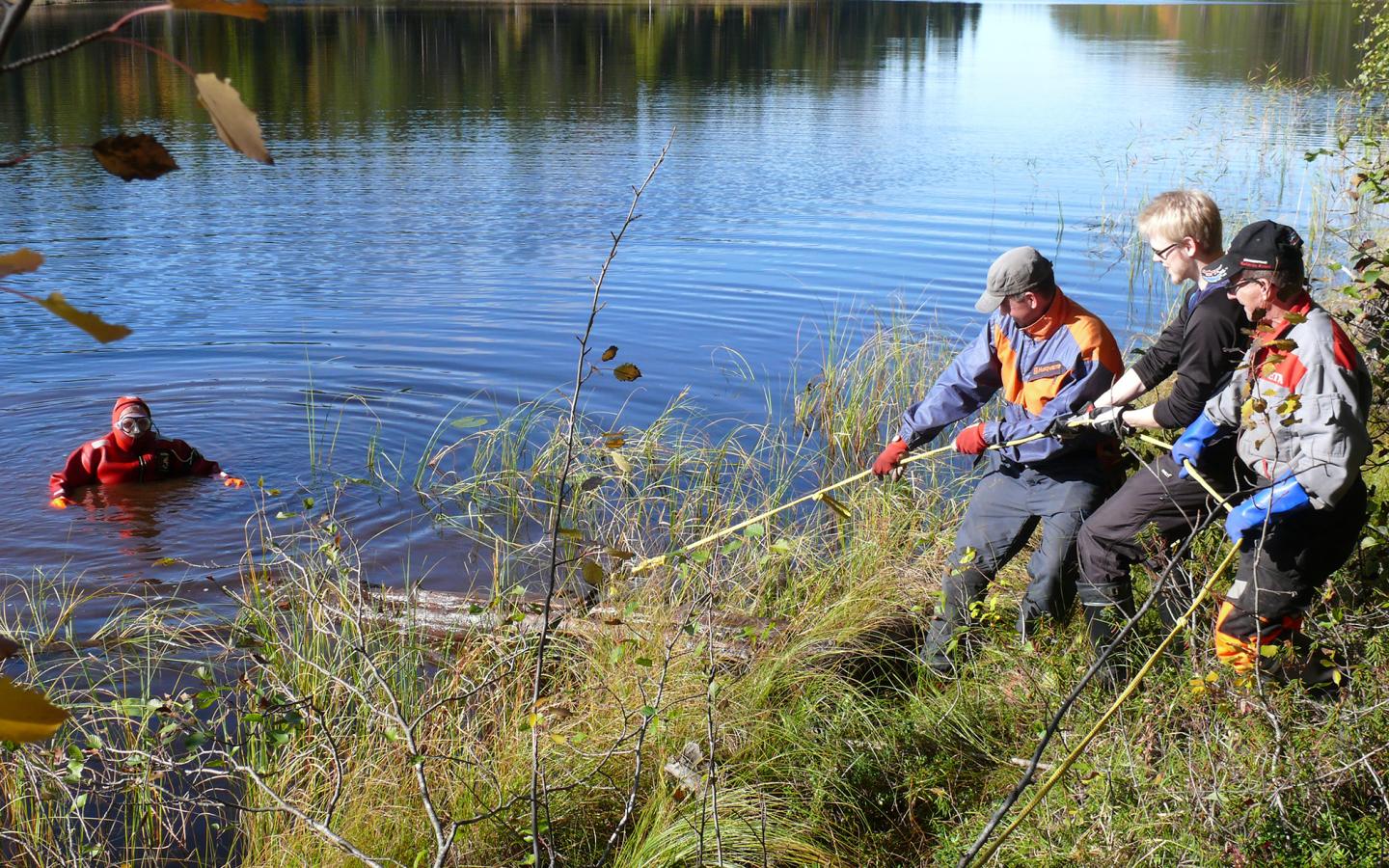 Volcanoes Linked to Roman Plague – The History News of the Week

Volcanoes and a Roman Climate Crisis Volcanic eruptions in the Roman period led to climate anomalies affecting the whole northern hemisphere, according to new research. The years 536 CE and 541 – 544 CE experienced a reduction in natural light which would have made human survival much more difficult, the researchers from the Chronology Laboratory of the Finnish Museum of Natural History and Natural Resources Institute Finland (Luke) claim. Farming and animal husbandry would have been adversely affected by the reduction in sunlight, while humans would have been more prone to disease due to a lack of vitamin D. “Our research shows that the climate anomaly, which covered all of the northern hemisphere, was the compound result of several volcanic eruptions,” says Markku Oinonen, director of the Chronology Laboratory. Published in the Journal Scientific Reports, the new research is based on dendrochronology, also known as tree ring dating. The researchers analysed the variation in carbon isotopes in the annual growth rings of trees. The isotopes reflect the photosynthesis of the trees, which is largely dependent on the amount of solar radiation available in summer. “Researchers have put together an annual growth ring calendar of treeline pine spanning more than 7,600 years. Various historical events can be contrasted with the calendar. The growth ring calendar is an important indicator of global climate change,” says researcher Samuli Helama from Luke. Significantly, the years of unusually poor sunlight coincided with bubonic plague epidemic that ravished the Roman Empire. Starting in 542CE, the plague is believed to have killed around 50% of the inhabitants of the Eastern Roman Empire. From its beginnings, the devastating plague spread in western Europe and as far north as Finland, killing millions. Sulawesi Younger than Thought The unique island of Sulawesi is not as old as typically thought, new research is claiming. Located in the interface between Eurasia and Australasia, Sulawesi is home to myriad unique flora and fauna, such as the ‘deer-pig’ (Sulawesi Babirusa), ‘warty pig’ and the ‘miniature buffalo.’ Researchers from Oxford University’s Department of Archaeology and Queen Mary University of London used a combination of morphological and genetic data, alongside geological reconstructions of the island to gain a better understanding of the origins of the island’s fauna. Based on over a thousand samples, the scientists claim it is the largest ever genetic study of the island’s species. It was found that each species most likely arrived on what is now Sulawesi at different times over the past 13 million years, but all of them began to spread across the island simultaneously about 1-2 million years ago. According to the study, this coincides with geological evidence for the emergence of the arms of the island from the ocean. [caption id="attachment_8588" align="alignnone" width="512"]

Location of Sulawesi (Celebes), Indonesia, Public Domain[/caption] “Sulawesi is an amazing island, unlike any other on Earth. The key link between the three large mammals in this study is that none of them fly. Sulawesi has been an island for a long time so however they arrived, they have been evolving in isolation,” Professor Greger Larson, Director of Palaeogenomics & Bio-Archaeology Research Network at Oxford and senior author of the study. “Understanding their evolutionary history was only possible by looking not only at their genetic signatures but also the geologic history of the island. The whole region is highly tectonic and we were able to reconstruct how much of the island was under water and when. “Using a molecular clock we were then able to date the time of the expansion of all three species and by correlating those dates with the appearance of the different land masses that make up Sulawesi, we found a perfect temporal match.” Laurent Frantz, Lecturer in Molecular Genetics and Informatics at the Queen Mary University of London, said: ‘Following his famous explorations, Alfred Wallace described Sulawesi as anomalous, first noting the merging of two immensely different worlds on this island. For a long time, we thought these anomalous ecosystems slowly assembled over tens of millions of years, as continents drifted. Yet, we now know that very recent geological processes, over only the last few million years, dramatically shaped this singular tropical paradise.” Ancient Egyptian Papyrus Reveals Sexual Assault A 3,000-year-old Ancient Egyptian papyrus contains some of the oldest evidence of a man being accused of sexual assault, The Independent reports. Dubbed Papyrus Salt 124, the text lists alleged indiscretions by an artisan called Paneb, who lived in Thebes around 1200BCE. Paneb was the chief foreman of a community of artisans who built royal tombs in the ancient city, according to The Independent. The papyrus is authored by someone called Amennakht. It was sent to an official of the Pharaoh, and lists a series of complaints against Paneb. Although ambiguities in the text make some of the charges unclear, among the accusations are one of rape. Paneb is described as having taken the clothes of a woman called Yemenwaw before “he threw her on top of a wall and violated her.” The papyrus was originally translated into English in 1929, by Jaroslav Cerny. The main accusation in the text is that Paneb bribed his way to the chief foreman job, a position Amennakht was due to inherit. Light was first shed on the remarkable text by Narratively. Featured image: A subfossil tree trunk being lifted out of a lake. Image credit: Samuli Helama / Natural Resources Institute Finland ]]>