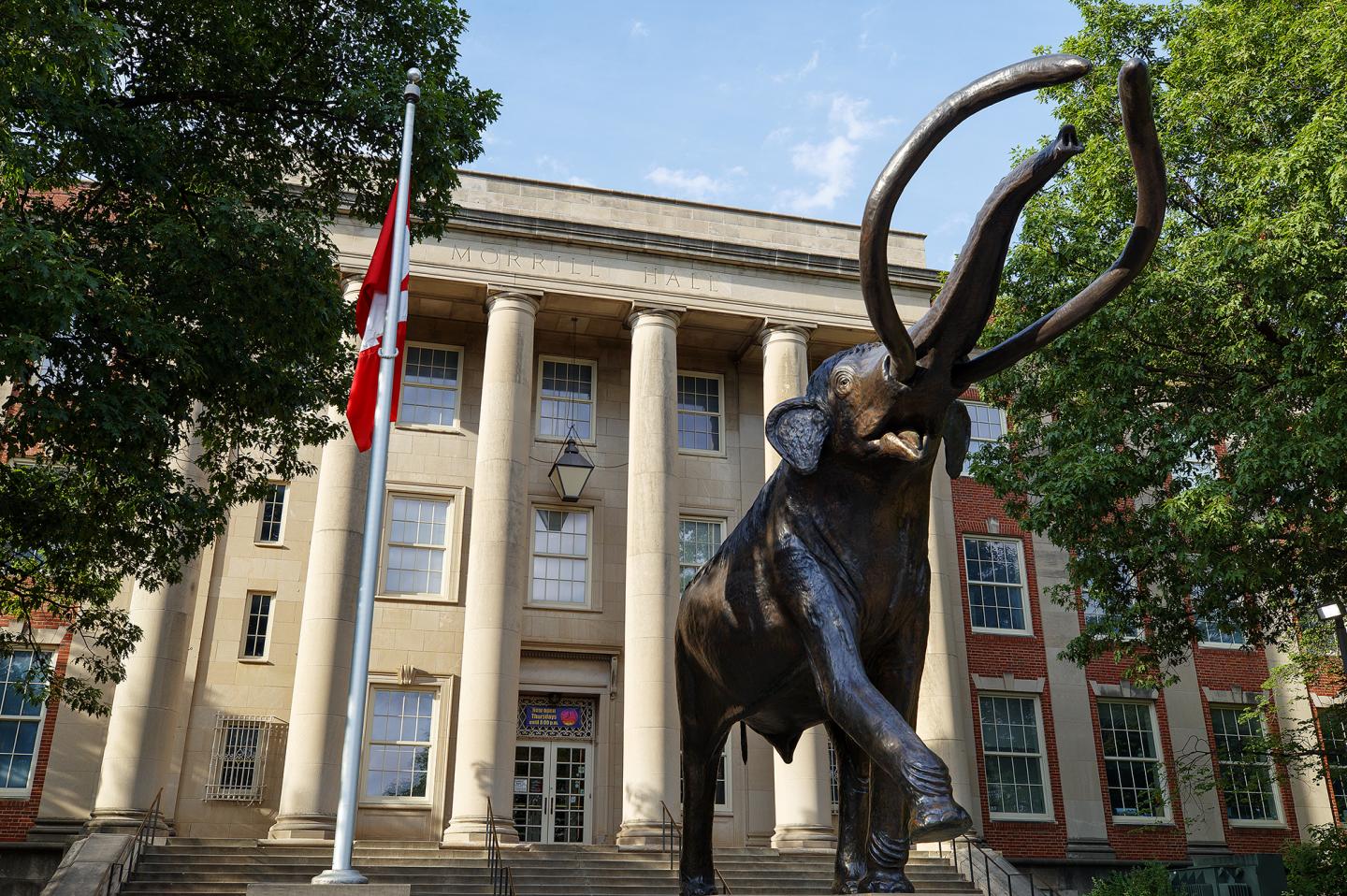 Science, the authors claim that the ‘magnitude and scale’ of the size-based extinction surpassed any other in the last 66 million years. Importantly, they claim that their research also found little evidence that climate change could have been responsible for these extinctions. “If climate were causing this, we would expect to see these extinction events either sometimes (diverging from) human migration across the globe or always lining up with clear climate events in the record,” said Lyons. “And they don’t do either of those things.” [caption id="attachment_8594" align="alignnone" width="800"]

Zygomaturus trilobus, a diprotodontid marsupial from the Pleistocene of Australia, digital. Credit: Nobu Tamura (http://spinops.blogspot.com) via Wikimedia Commons[/caption] Conflicting Evidence Multiple studies in recent years have attempted to come up with an answer as to what drove the mass extinction of the world’s megafauna. Indeed, within days of each other last January two separate studies focusing on Australia came to significantly different conclusions. An article recently published in the journal Nature Communications claimed to have evidence pointing to 85% of megafauna weighing over 100 pounds in south-west Australia going extinct within a few thousand years of humans arriving in the region. A study in Quarternary Science Journal meanwhile, claimed that humans and the large marsupial Zygomaturus trilobus coexisted with each other in Australia for at least 17,000 years. That research claims that the spectacular creatures, roughly the size of a bull, lived until the beginnings of the Last Glacial Maximum. Intriguingly, the latter study argues that the dramatic climate change caused the region’s plains to dry up, forcing the animals into closer contact with humans. This could have meant the creatures started to be hunted, a theory that links human activity and climate change in the destruction of a megafauna species. Featured image is a statue of the Columbian mammoth housed at the University of Nebraska-Lincoln. Image credit: Craig Chandler, University of Nebraska-Lincoln]]>