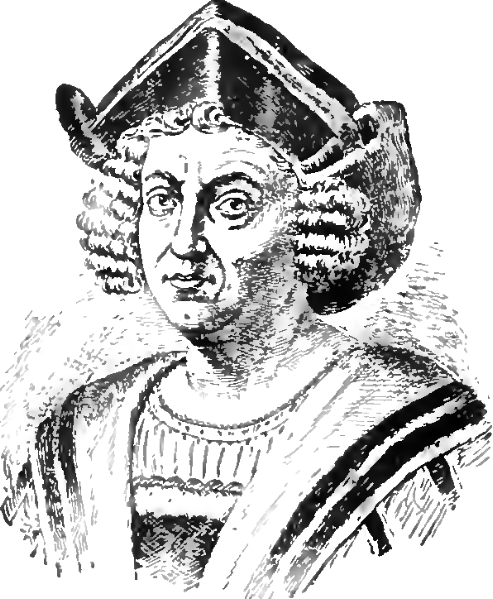 Who Really Discovered America? For centuries children learned how Christopher Columbus discovered America in 1492. This year came to represent a major turning point in human history – a transition between the Medieval World and Modern Worlds. The United States placed a particular significance on this event. In 1892 a major Columbian Exhibition was held in Chicago and special stamps and commemorative coins issued to marked the four hundredth anniversary of America. Columbia University and the South American country of Colombia are two more very prominent examples of the importance assigned to Columbus’s voyage. Yet even the most enthusiastic supporters of Columbus must admit that he never set foot on the North American mainland. The whole concept of discovering America has also become controversial since it seems to suggest that the continent was empty while in fact the history of the aboriginal Americans goes back many years before Columbus arrived. With these thoughts in mind it is appropriate to take a new look at the Columbus legend. The Historic Voyage Columbus’s 1492 voyage is well documented. He was convinced that by sailing westwards he could reach the Orient much faster than by travelling around the coast of Africa and across the Indian Ocean. Contrary to the popular belief Columbus did not subscribe to the Flat Earth view held by many people in the medieval era. Although he was aware that the world was round he nevertheless believed that its circumference was much less that others believed. He sought to persuade the Kings of Portugal and England to support this exploratory trip to discover a new faster route to the valuable treasures of the Orient. He did not succeed in enlisting their support but he did succeed with King and Queen of Spain. As well as the thoughts of financial gain they saw this mission as a way of spreading their Catholic faith to the heathens. With aid from the Spanish monarchs Columbus set sail from Spain On August 3, 1492 with three of the most famous ships in history: the Nina, the Pinta and the Santa Maria. On October 12th they reached the land Columbus believed to be Asia, but was in fact the Bahamas. He undertook another two trips to the area exploring more of the Caribbean islands and the coast of South America but never North America. Many Other Candidates for the “Discover of America” tile The significance of Columbus’s voyage is undeniable. These trips opened the way for the Spanish conquest of Central and South America a short while afterwards. With the conquest came the Spanish language and Catholic religion and the annihilation of native peoples and their cultures. These are all key events in early modern history but they still do not make Columbus the discoverer of America. The real discovers of America must be considered the aboriginal peoples whom some claim might have migrated into the Continent from Siberia, or maybe even from the Middle East according to some of the more outlandish theories. Actually, the idea that people from the Middle East settled in North America thousands of years ago might not be as strange as it sounds. Modern researchers believe it very probable that the well-known seafaring people the Phoenicians reached North America in their search of new trading opportunities thousands of years ago. The Phoenicians lived in the area occupied today by Lebanon and are well-known for founding the state of Carthage in North Africa. It is possible that they had the skills to undertake such a long sea voyage. Stronger evidence supports claims that a group of Vikings led by Leif Ericson settled in Newfoundland in the tenth century. If by “Discovery of America” we really mean the European discovery of this content, the Vikings probably have the stronger claim to be America’s discoverers.]]>