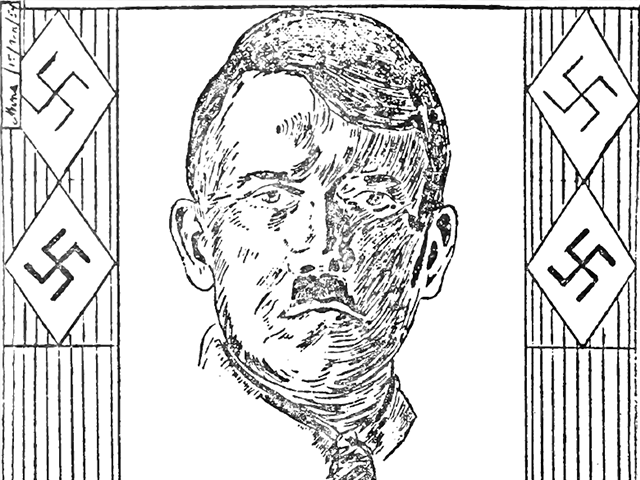 The D Day Invasion was one of the most notable events in World War 2. In fact, it is one of the world’s most remembered events as it was a precursor to the fall of Adolf Hitler. Following yearlong planning, The United Allies launched what was and still remains the largest seaborne attack in history. D Day Invasion refers to the invasion of Normandy (also called Operation Neptune) by the united armies of America, Canada and England on June 6, 1944. It proved a significant turning point for Hitler’s Nazi Army and had been in the planning phase from the previous year. The then commander of the Allied forces who went on to become president of the United States, Dwight Eisenhower, was one of the key players in launching an attack on the unsuspecting Germans. Planning had officially commenced in 1943, and launched a year later on June 6th 1944, two days later than originally planned. British, Canadian and US fleets took over the shoreline and sky at around midnight on June 6 1944. The attack was originally planned for June 2, 1944 but had to be delayed due to inclement weather conditions.  The attacks commenced at midnight with the launch of airborne divisions who parachuted their way in. The German troops saw the largest army advancing towards shore on the morning of June 6 1944. There was a fierce battle and even though the Germans fought back heavily, they eventually retreated. D Day attacks saw a resistance in the German army which encouraged the united troupe’s top push towards Berlin. Prior to D Day, Operation bodyguard was launched as a decoy to distract the German troops so they were unaware of the details of the location and timing of Operation Neptune. D Day Invasions came as a result of Hitler’s refusal to surrender to the Allies. Key points in France were taken over even though it was being occupied by the Nazis. The operation was a catalyst for a number of important event s which led to Hitler’s defeat. It was meticulously planned and carried out with expert precision. The Allies could hardly believe some of the discoveries that were made as they marched on Germany. The discovery of concentrations camps that were being used to “cleanse” the world of Jews, homosexuals or anyone else the Nazi regime had declared deviant was a true testament to just how large the holocaust was.  The D Day invasions saw the start of a new beginning for many people who were under fear of Hitler’s rule. Following the Battle at Normandy, Hitler’s army was defeated, his closest allies surrendered or changed sides and he finally committed suicide before the allied or Russian forces could reach him. The memories of Operation Neptune are recognized annually in the form of memorials and tributes at the location points where the invasion took place. Most notable among them are Omaha Beach, Pegasus Bridge and the German war cemeteries that exist nearby. A recognition ceremony for those who fought and perished in the D Day invasion is held yearly to honor the brave soldiers who went above and beyond their call of duty to fight for their country to achieve a greater good.]]>